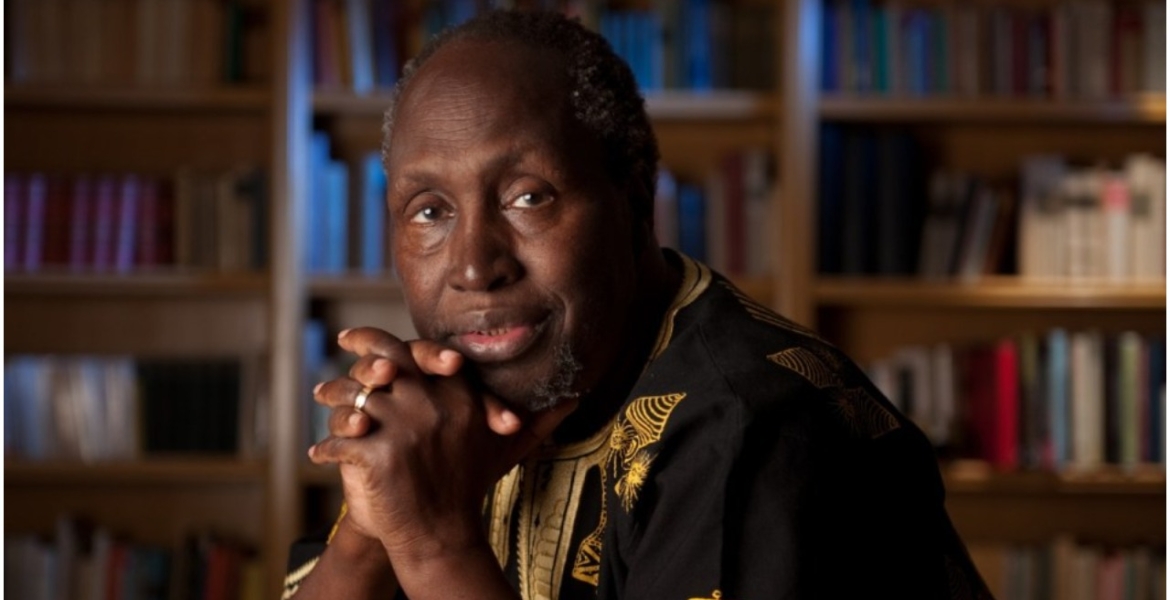 Ngugi, 84, was named the recipient of the 2022 PEN/Nabokov Award ahead of the award ceremony in New York on February 28th. The Petals of Blood author becomes the first African to win the coveted award and will pocket $50,000 (Sh5.6 million) in prize money.

PEN America’s judging panel in honoring Ngugi with the award described him as a transformative figure in African literature and hailed his works as “greatly honest and sensitive.”

“His refusal to be silenced and his insistence on the value of indigenous languages has inspired a generation of younger writers,” said the judges.

“His analysis of language and power in Decolonizing the Mind continues to provoke spirited debate many decades later.”

The PEN/Nabokov Award, a collaboration between PEN America and the Vladimir Nabokov Literary Foundation, is awarded annually to “a living author whose body of work, either written in or translated into English, represents the highest level of achievement in fiction, nonfiction, poetry, and/or drama, and is of enduring originality and consummate craftsmanship,” according to PEN America’s website

Until they award a Nobel all the rest are Trash awards.

I have read a lot of African Literature, and I believe that Ngugi is in a class of his own. Although his books have political undertones, they are so well written, that the Author is able to carry the reader along, both body and soul... Something which is not there with other African Writers. The best example is Petals of Blood, which was published in 1977, and launched by the then Finance Minister, Mwai Kibaki. It also led to Ngugi's detention, the same year. It is basically a novel which advocates against Christianity and Capitalism, while promoting Communism. It is set in Kenya's Rift Valley, neighboring Limuru, and Nairobi. It talks of things which actually happened in Kenya, from Independence, to 1975. I may not agree with some of Ngugi's views but I respect his writing.