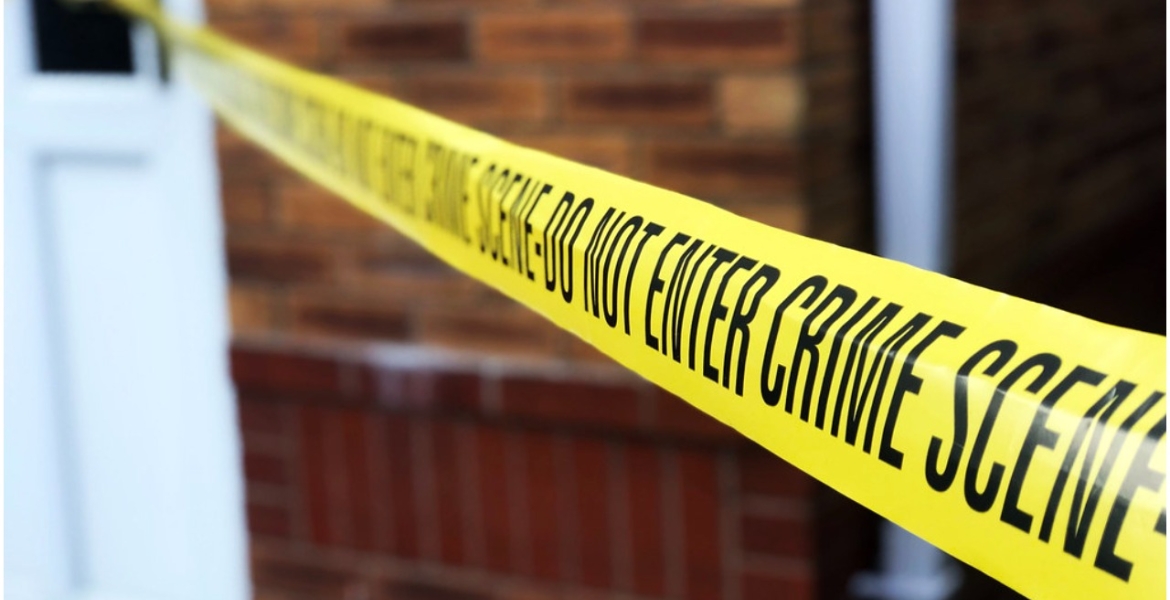 Police in India are investigating an incident in which a 25-year-old Kenyan woman reportedly committed suicide on Sunday.

The deceased was identified as Vinimanyasa Idbo, who was originally from Thika in Kiambu County.

Vinimanyasa jumped from the 14th floor of a housing society in the city of Greater Noida in Uttar Pradesh state on the morning of December 26th, according to reports.

Police in Greater Noida say the deceased was involved in a heated argument with a male friend the night before she took her life. The man, who was cohabiting with the deceased, was detained for questioning.

A report by officer Anil Kumar of Beta-2 police station says the Kenyan woman was living in a rented apartment on Tower-B in Casa Grand housing society in Greater Noida.

“The security guards of the society informed the police about the whole incident and the body was taken into custody. The girl’s male friend was living with her on a tourist visa. It came to light that there was some dispute going on between the two after which the girl jumped from the balcony of flat,” said Kumar.

“Her body was sent for post mortem, and the report is awaited. We have not received any complaint from the victim’s kin in the case."

Me thinks so too.... bet: Nigerians masquerading as Kenyans....so often nowadays....

Idbo sounds Nigerian (as in Igbo); or just West African.

She took her Own Life? Mmmmmmaybe not.

The motherfckr pushed our sister to death. Many Nigerian women ‘committing suicides’ falling off buildings in India, yemen, Saudia, and Thai. Good investigations in Yemeni and Thai found they were pushed as evidenced from security cameras and eye witnesses. Only in Saudia and India where cameras never caught anything!!

Not Kenya and not from Thika Idbo is a Nigerian drug dealer with a Kenyan passport. Immigration department owe us an explanation

Sound like he pushed her and filed false police report to clear himself.

The girl is from Kenya she was my former highschool classmate.They got the wrong spelling for her name.She is Winnie Idambo Omunyasa,a Luhya a tribe in Western Kenya.
Rest easy Winnie

She's Kenyan.She was my classmate in highschool they just got the wrong spelling of her names.She is Winnie Idambo Munyasa,a luhya name from Western Kenya.We already formed a WhatsApp group to contribute for her to be returned to Kenya.

This is a case of sex trafficking.
All of us know that this is what happens when our SISTERS go to India.
She was either murdered or she couldn't take it anymore.
RIP SISTER, RIP.