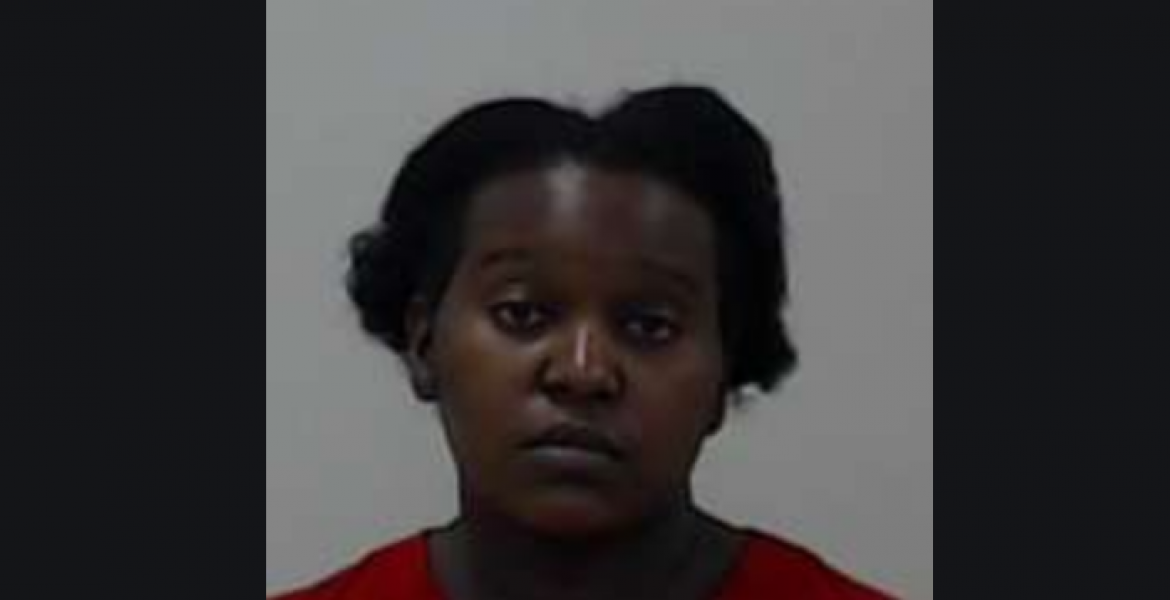 Six nurses, among them a Kenyan-born woman, have been arrested an indicted in connection with the death of a man who was being held in custody at the Midland County Detention Center.

Lilian Okeri, 27, and five other nurses have been charged in manslaughter, criminally negligent homicide, and tempering with a government record in the death of Savion Hall, who who died on July 19, 2019 at a hospital in Lubbock, Texas. Okeri was an LVN (Licensed Vocational Nurse) at the time of the inmate’s death, but has since become a Registered Nurse (RN).

The six individuals, who were contractors of Midland Detention Center, are accused of causing Hall’s death “by failing to maintain records to allow proper medical care to be provided to him,” CBS 7 reports. They are also accused of making false entries on Hall’s medical records.

We are paying attention on this.

We are paying attention on this.

Wonder how 4 other nurses were charges together with the main nurse. Wah! Ya dunia ni mengi. One day things are perfect, the next day the world is crumbling fast and furiously.loose loose situation. No one is a winner here

How many cops were charged in George Floyd murder?You make it sound like this is new.

This was a simple question asking how other nurses were involved. Being a cop and a nurse are 2 different things.

Really? How different are they really? On average a patient is attended by 3 nurses. Nurses may have specialities or even different shifts. Are you really assuming one nurse takes care of a patient all day all night. Hata halali ?

Prayers for Lilian. Those in the health care industry understand that working in corrections is very tricky as inmates have more rights and have lawyers left and right. I hope she had a good malpractice/liability coverage.

This school of nursing is taking wisdom from..

Those prisons have so many lesbians waiting for the outcomes.

Those prisons have so many lesbians waiting for the outcomes.

From the outside looking in,it’s easy to point fingers but healthcare is a very tough industry to work in,more so when working in correctional institutions.As contractors,this nurses are also subject to the facility’s policies as regards inmates.oftentimes,as much as these nurses would like to diligently perform,a lot of factors impede their work.Hope lady justice remains blind and the truth comes to light.

If you are in nursing you know what this means. You don’t have to do a mistake to be in this condition. Documentation is everything in nursing. It can happen to anyone of us. Please chip in and make it happen. I have seen so many unworthy comments but we cannot excuse ignorance. Help if you can. If you can’t just say a prayer. Her baby is 7months old. She has just had an RN from LVN. It’s so painful. We have always done it and we can do it. God bless.

Thanks Orina Ontiri, we all need to chip in and help this young lady. Its not time to point fingers please.