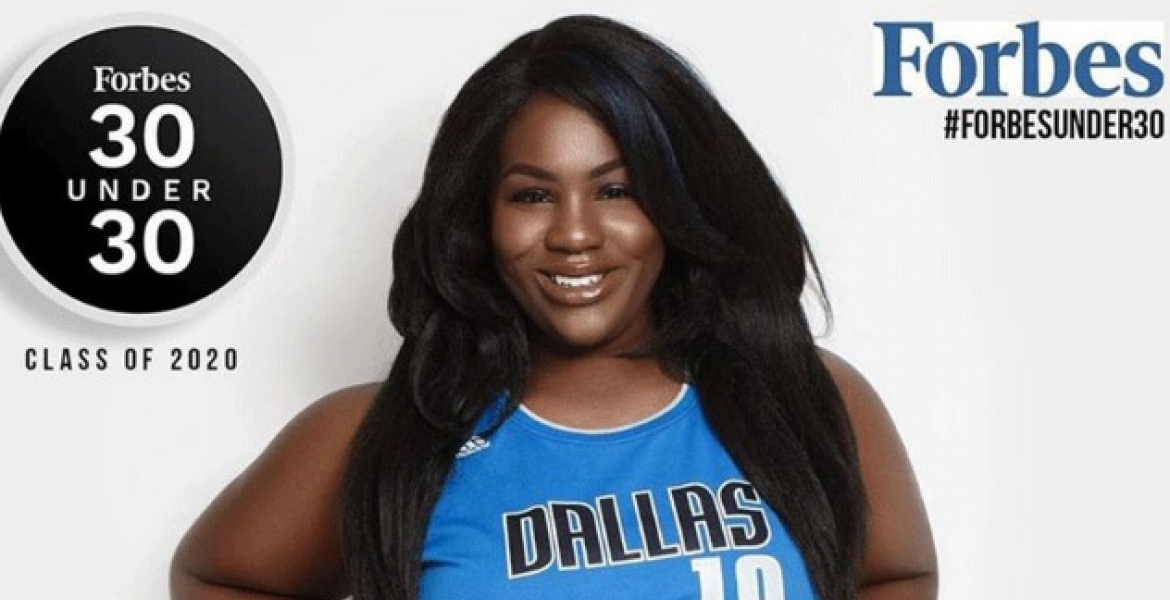 A US-based Kenyan-born female DJ has been listed in the annual edition of Forbes 30 Under 30.

DJ Poizon Ivy, who was the first woman ever to DJ a National Basketball Association (NBA) all-star game, was named among the 2020 class of sports world’s brightest and youngest stars.

“I’m just here to make my mama and Kenya proud,” Ivy captioned a photo of herself in celebration of her latest achievement.

Ivy, 28, was born in Kenya before she moved to the US with her family when she was just five years old. Born Ivy Awino, she started deejaying at the age of 19 while in college.

“After I relocated to Dallas after college, I started working with the WNBA team and a friend advised that I ‘shoot my shot’ with the Mavs, who at the time had the position filled. A few months after my inquiry, the position became available and I got the call,” Ivy told Daily Nation in a past interview.

She bagged the Best DJ in East Africa Award at the Afrika Muzik Magazine Awards held in Texas in October this year.