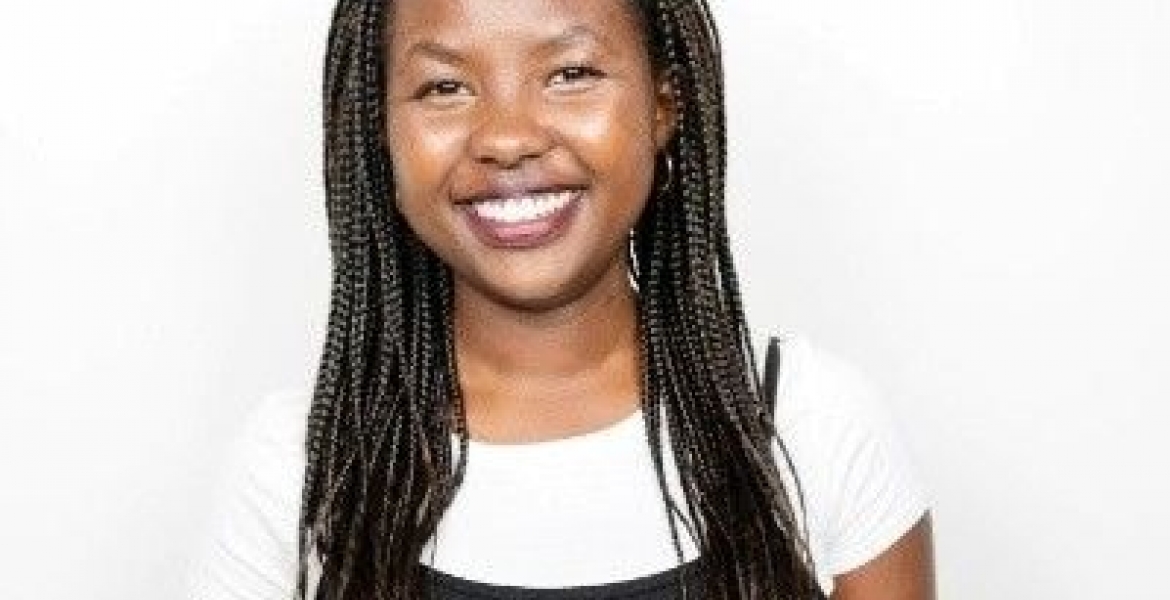 An autopsy report released last week revealed the cause of the death of Norah Borus Chelagat, a 24-year-old Kenyan student who was found dead inside her room at Stanford University in June this year.

A video she recorded before her death has surfaced on social media. In the recording, Norah said she missed Kenya, the food and people noting that “there is a feeling you get while in Kenya.”

“Before Stanford, I had never gone out of Kenya. People are nice but I miss Kenya, the food, the people. There is a certain feeling you get while in Kenya’ like people are waiting for you. I want to get some experience here and use it when I go back to Kenya,” she said.

Norah was ranked as the top student in Nairobi County in the 2013 Kenya Certificate of Secondary Education (KCSE) exam and fourth nationally.

She joined the California-based University in 2014 to study Computer Science. She was laid to rest at her father’s farm in Ray Farm, Moiben Constituency on June 29th.

I mean, that is the general feeling with most, if not all. Missing family and friends who live upcountry when one moves to Nairobi also happens.....not basis for suicide. Show us more... this girl, to me, had it together mentally.

She either poisoned herself or was poisoned. In fact I myself narrowly escaped Poisoning (in Oklahoma city, Ok) by a Kenyan who wanted me dead (even after I had so much laid down my Life and Money for him).

She was right! I am at my best when I a in kenya! Mambo ya diaspora is just about getting an education, training, job, work experience and some money. Otherwise, our hearts and souls are in our mama land, whoever said, “East to west home is best“, is or was a genius! Looking for air tickets home as we speak, for the true Xmas holiday.

So where is the Kenyan embassy concern in all this? The embassy is there to look after the welfare of Kenyans and US citizens of Kenyan heritage. Is the ambassador there in the US going to issue a statement at least to show the concern or is he/she going to live up to the reputation of ignoring the Kenyans. Last time I heard Kenya also had a consulate in Los Angeles with Raila's relative as consul general. That was during the days of nusu mkate. Now it might be Uhuru or Ruto.

Did she leave a suicide note or is that part recorded in the video?