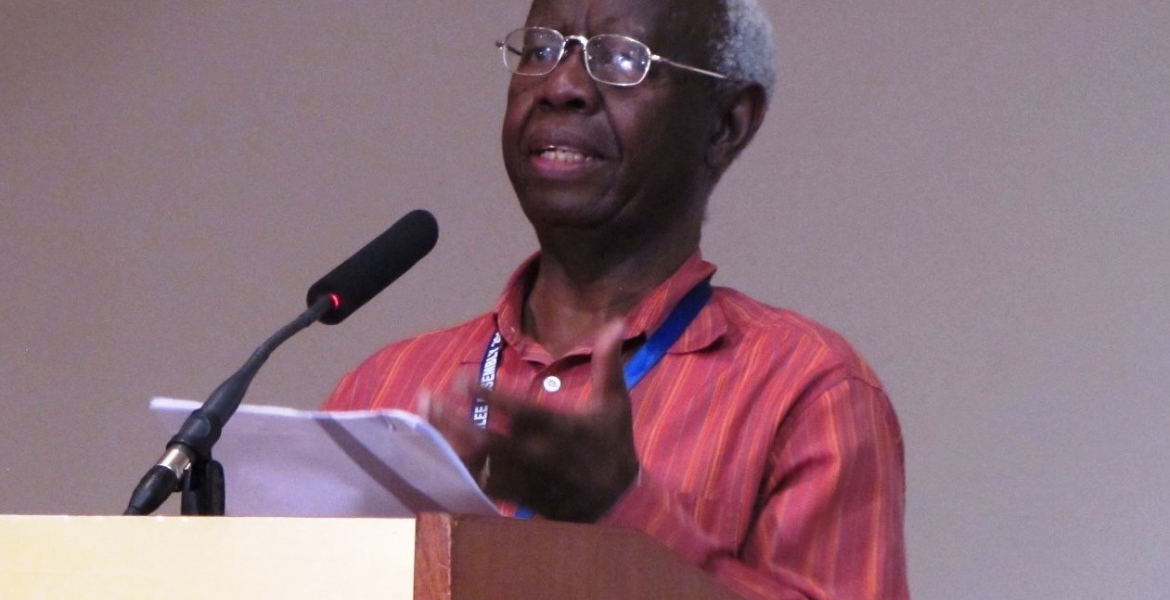 Prof. Mbiti died on Sunday while undergoing medication at a hospital in Switzerland, according to The Standard.

“His book was an eye-opener and groundbreaking work. Condolences to his family. May his soul Rest In Peace,” Odinga said in a tweet.

Mbiti undertook his studies in the US, the United Kingdom, and Uganda. He was once a religion and theology lecturer at Makerere University in Uganda.

He authored several books including African Religions and Philosophy (1969) and became the first African to translate the bible into Kamba language.

In 1980, Prof. Mbiti was ordained as a priest of the Anglican Church and became a parish minister in the reformed church of Bergdorf.

He settled in Switzerland with his wife and their four children while lecturing at the University of Bern. He has been living in Switzerland until his death.