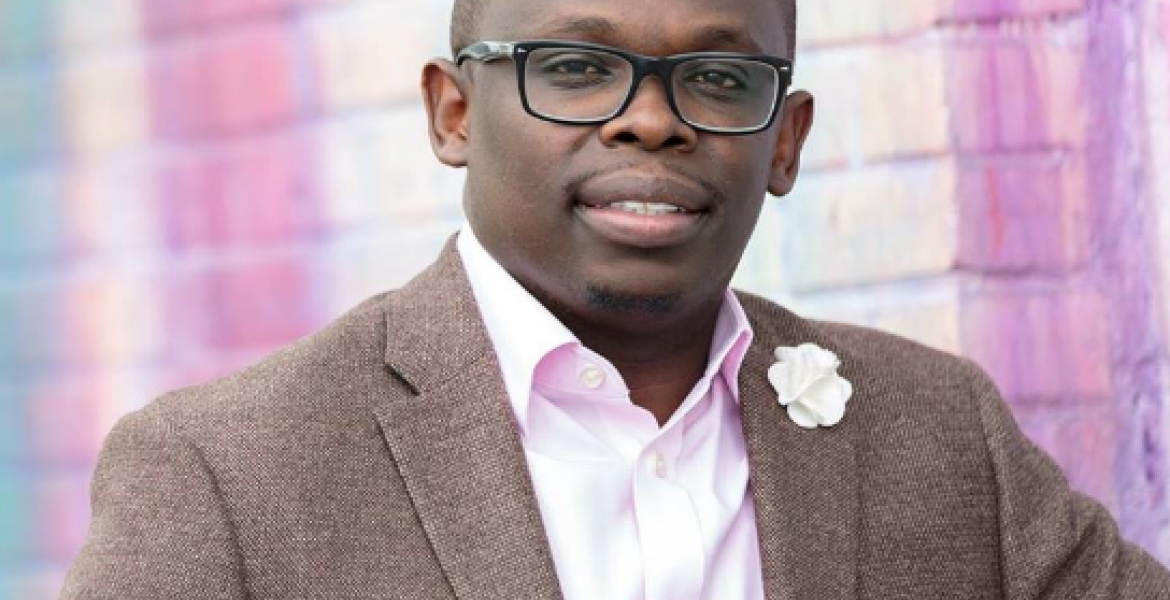 A Kenyan man who was arrested for organizing a ‘wealth and business’ conference in Rwanda in June this year has been sentenced to prison.

Charles Kinuthia was handed a two-year prison sentence plus a fine of $3,254 after a Kigali court found him guilty of fraud.

Kinuthia was accused of deceiving hundreds of Rwandans to attend the event dubbed Money, Wealth and Business Conference, which was set to take place at Raddison Blu Hotel & Convention Centre in Kigali on June 25th.

“Although Kinuthia pleaded not guilty, he accepted that he was the one who sent messages inviting people to attend the conference,” the court noted.

It added that “the messages were not saying [the] same which was a tactic to confuse the interested people in order to get money from them.”

Kinuthia was denied a suspended penalty because he denied the charges and showed no remorse for the allegations against him, the court added.

His co-accused Vivian Khisa Mukhwana and Rachel Matipei from Kenya and Rwandan Mohamed Niyonkuru were acquitted. The three had been arrested alongside Kinuthia.

“The evidence provided by [the] prosecution against [the three] is insufficient in showing how they were involved. They were just workers who were lured by Kinuthia,” the court ruled.

The court was told that Kinuthia solicited $4,339 and $680 from participants through mobile money, online banking, and cash at the entry of the conference venue.

He is alleged to have lured attendants with a promise of receiving $197 each at the end of the forum. In defense, Kinuthia claimed that attendants were set to get a value bonus of resources worth $197, not cash.

Ukora ya Kenya tafadhali tuachie Kenya, when we travel to foreign lands

I know the man and his conference model he just markets his conferences and no one is coerced to attend very sad attending same conferences in USA will cost you 500 to attend but in Africa you are conning people. TD jakes was charging 750 dollars for a two hour event in Nairobi we Africans have issues

He lives in Houston, TX, or so he says. Nyinyi watu wa diaspora stop disowning one of your own..

Ehhh! lol ati he is from Texas? Why go all the way to Rwanda to conference ama aliona akijaribu hiyo ujinga US, he will meet justice. Smart move to try Rwandese but he met with Karma pia huku. I am sure this is not the first time KINUTHIA is doing it, kuna watu amekula before. Got to love karma, it strikes right away.
I hope he enjoys prison time in Rwanda!!

I wonder what the name for kaploti in Kinyarwanda is..