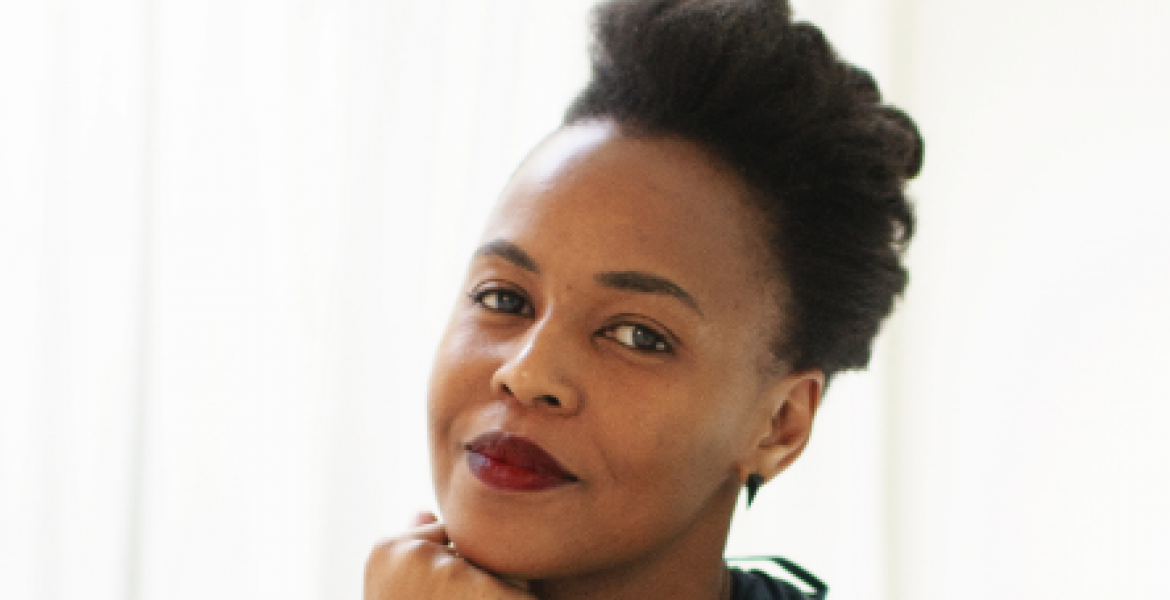 Kenyan-born Wangechi Mutu made history last week after four of her majestic sculptures were unveiled at The Metropolitan Museum of Art (The Met) in New York.

This was the first time ever an installation has been made at the entrance of the iconic museum in its 117-year history.

Dubbed ‘The NewOnes, will free Us’, Mutu’s commissioned project features four bronze sculptures titled The Seated I, II, III, and IV (2019). The sculptures will be displayed until January 12th, 2020. 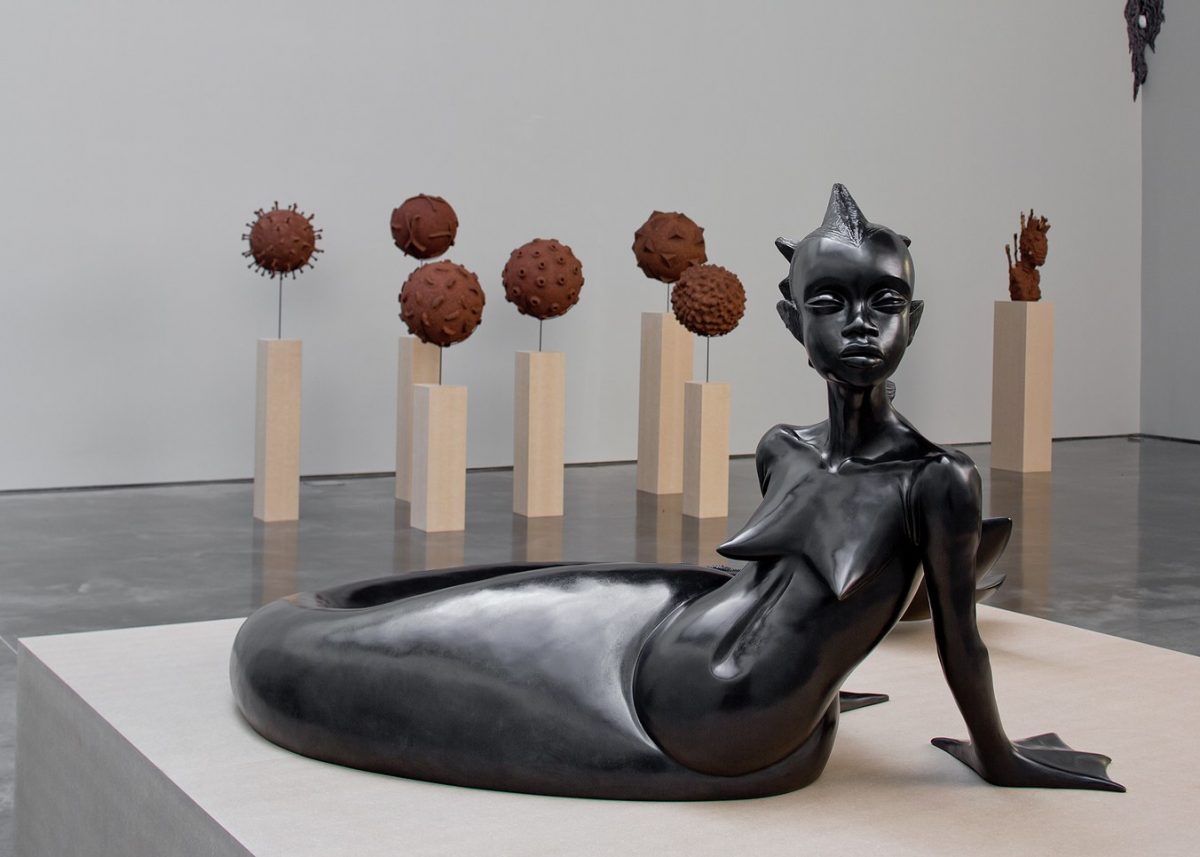 “As with all of her work, these pieces engage in a critique of gender and racial politics that is as pointed as it is poetic and fantastic.”

“With The NewOnes, will free Us, the artist has reimagined a motif common to the history of both Western and African art: the caryatid, a sculpted figure, almost always female, meant to serve as a means of either structural or metaphorical support,” The Met said of Ms. Mutu’s work.

On her part, Ms. Mutu, said, “The poised, stately figures I have created…derive inspiration from my interest in ancient and modern practices that reflect on the relationship between women and power across various traditions… They have come to look and bear witness, and to reflect back to us what we are.”

Ms. Mutu, who holds both Kenyan and US citizenship, is known for her painting, sculpture, film and performance work, in a career spanning over two decades.

Ms. Mutu, who has lived and worked from her Brooklyn residence since 2006, told New York Times that her daughters, 10 and eight, go to school in Nairobi, Kenya. She is married to Italian Mario Lazzaroni.

Marugy, thank you for posting this amazingly beautiful artistic talent!