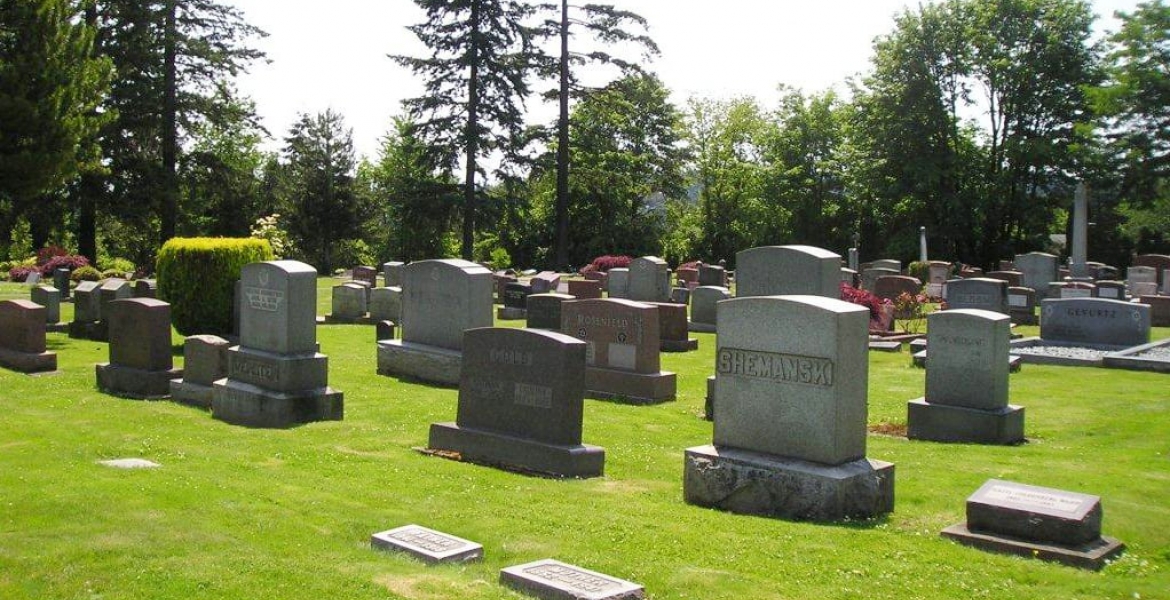 A Kenyan woman living in the United States allegedly buried her deceased husband without the knowledge of his family back in Kenya.

Eucabeth Angima is said to have secretly buried her husband Thomas Ong’esa in Dallas, Texas about two weeks ago without informing the deceased’s parents, siblings and his two sons who live in Kenya.

Last week, a section of members of Abagusii community living in the US met in Dallas to deliberate on the way forward following Ms. Eucabeth’s action.

Organizers of the meeting who included Evans Orenge Ombati, Isaac Gitoi, Duke Ogoti and Barnabas Ombaba decried the manner in which the late Ong’esa, a well-respected member of the Abagusii community in Texas, was interred. Ms. Eucabeth also failed to invite any of her husband’s closest friends in Dallas.

Ong’esa’s family had made arrangements to airlift his remains to Kenya for burial at Rogongo village, Kisii County only to learn that his wife had already buried him in the US.

During last week’s meeting in Dallas, the Kisii diaspora community agreed to prevail upon Eucabeth to exhume Ong’esa’s body so he is accorded a decent burial in Kenya.

“We’re not against late Thomas Ong’esa burial in the US, but the secretive manner the rite was planned and conducted, and his hateful disposition has acquired him a large circle of community members, family and friends deeply lament his death,” said Evans Orenge Ombati, a resident of Texas.

Ong’esa’s family in Kenya especially his aging parents are living in distress following Eucabeth’s decision to bury him secretly. Until his death, Ong’esa has resided in the US for more than two decades.

Although it is courteous to inform the extended family and / or friend, it is not legally required of a wife to do so. I know we in the diaspora are expected to follow cultural norms in Kenya, but maybe the wife had practical reasons to do so. Also, we do not know if that was the husbands will. The wife is within her right to bury the husband as she wishes and the Kisii Community in Dallas should lay off her. The guy had lived in the US for more than 2 decades and maybe he did not have that much of a relationships with his kin back in Kenya

The wife is the next in kin.

Stop making false and responsible claims. How can this be called secret when there are people who attended the memorial - https://www.youtube.com/watch?v=wuXzdhhKzdE ???
Those who did not attend simply have their own agenda.

THERE WAS NO SECRET BURIAL.

Thanks for the clarification...
Poleni and may they have Courage and peace, while dealing with this.
RIP.

So bad that every report these days is with suspicion. This reporting career has now disappeared.

As much is this is very disturbing, ya'll realize that the wife was the immediate next of kin and according to the law has all rights to exercise her discretion right? That is why it's important to write a WILL or Advance Directives detailing exactly your desires and wishes. This is very important more particularly for those married to non-Kenyans; take end of life matters into your own hands and legally put everything in writing including how you would like your assets distributed.

Was the family in Kenya communicating with wife and children when arranging to airlift the body to Kenya? If not, that explain the wife's defensive action.

Terrible!!! What a selfish woman. God help us all.

Kenyans in US hate each other like nobody bull*hit

I beg to differ with the sentiments expressed here about the legality of a wife as the next of Kin and the decisions made about the final resting place of a deceased partner. Western laws or English culture not withstanding” A human being is not an animal.
The wife/Husband may keep all the wealth of a deceased because yes; they have all the legal authority to do so, but basic human decency demands that the Family be involved. Just so you know a parent or ones child/children should not be deprived off closer by the invocation of inherited foreign systems of Life.
You may cover all this with the” Legal right” language, but did your parents seek out legal rights to birth you raise you and Love you. Did your children seek out this legal rights to be born of you? They have an intrinsic natural right to know when you die, how and why, they be considered if not involved in deciding your final resting place.
Evidently any Husband/wife who rushes to “secretly surround by a few cheerleaders” those who don’t question any of your decision; to inter a spouse have something sinister to hide.

If she was legally married to the guy and the deceased listed her as next of kin on his will then hii makelele ni empty debes! or the noise makers have information that the story writer isnt aware e.g the money she got from life insurance etc.
The law is very clear if one is not next of kin on paper then no battle.

these guys are spending so much on a corpse and the corpse isn't even worried of his final sendoff so hii story ya kufukua maiti manze muachane nayo mila mob ya bure.