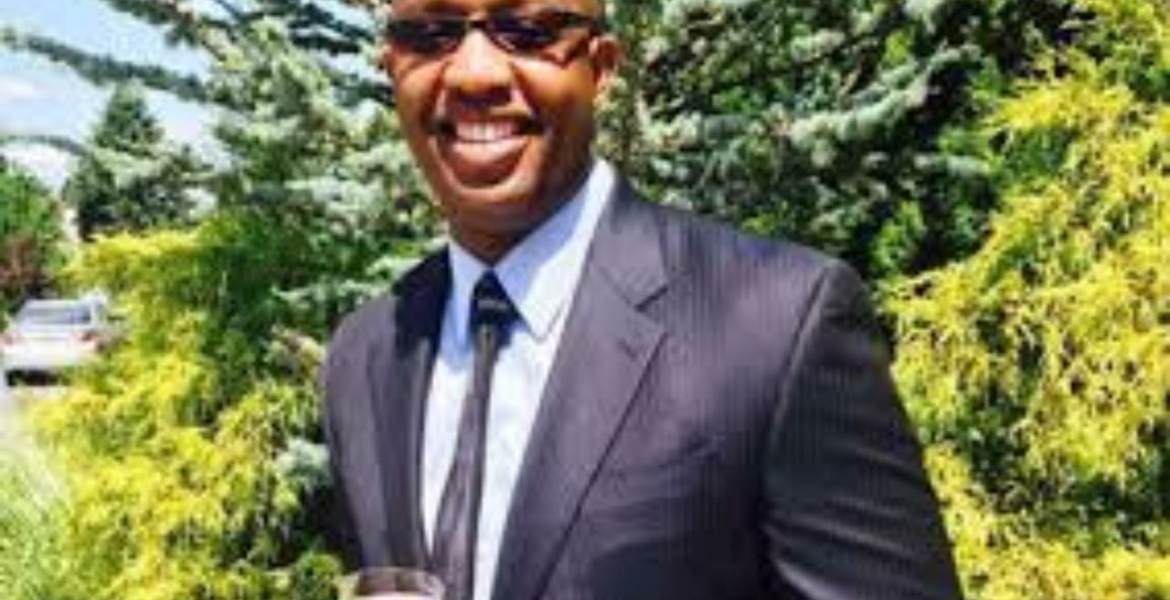 A Kenyan-born owner of a home health care agency in Massachusetts accused of defrauding the state’s taxpayers through fraudulent Medicaid claims amounting to $815,588 was on Wednesday sentenced to two years in prison, with the entire sentence suspended.

44-year-old Francis Kimaru, owner of Compassionate Homecare Inc, was sentenced to two years after pleading guilty in the Worcester Superior Court to two counts of filing false Medicaid claims and one county of larceny of more than $250. Kimaru will be placed on administrative probation during the two year suspended sentence.

Compassionate Homecare Inc, which is based in Worcester but also has branches in West Springfield and Lawrence, was indicted along with owner Kimaru and  in 2016 on five counts of filing false Medical claims and four counts of larceny of more than $250. The attorney general’s office said the company defrauded the taxpayer-funded MassHealth, which provides Medicaid to the poor and low income in the sate, of $815,588 through several fraudulent schemes. Kimaru was charged with the offenses along with the company’s chief operating officer, Wilberto Rodriguez and Deborah Giordano, a company administrator.

The attorney general’s office said that between 2011 and 2016, Compassionate Homecare billed MassHealth through several fraudulent schemes, including recruiting patients who did not need health services at all. Prosecutors also said the company “routinely and knowingly” billed MassHealth “for services that had not been authorized by a doctor; in several instances, the company allegedly altered records to make it appear that patients who had been denied care by a doctor had been approved,” according to the telegram.com. In some cases, prosecutors said, the company forged doctors’ signatures after they refused to authorize questionable services.

Giordano and Rodriguez’s cases ended on Wednesday without pleas or finding under an agreement between prosecutors and their attorneys. They were both placed on pretrial probation for two years, and their charges will be dismissed after two years if they do no get in trouble with the law.

Giordano was ordered to pay $2,400 in restitution. She agreed to not work in any capacity that will involve her submitting claims to MassHealth for a period of six months.  Rodriguez was ordered not to violate any MassHealth regulations as a condition of his pretrial probation, reports telegram.com.

Kimaru and Rodrigez are scheduled to appear in court again on November 14th for a restitution hearing, which will determine how much restitution if any they will pay.

Mkianza ujinga za Kenya US what do you expect ? Hapa you will not call your brathas uhuruto who keep signing a choir chorus Ati they are fighting corruption and nothing happens. Hapa men are at work bwana no noma. They don’t have ulevi road aside declarations

My brother all will go well by the mighty Name.I know you are hardworking genttleman