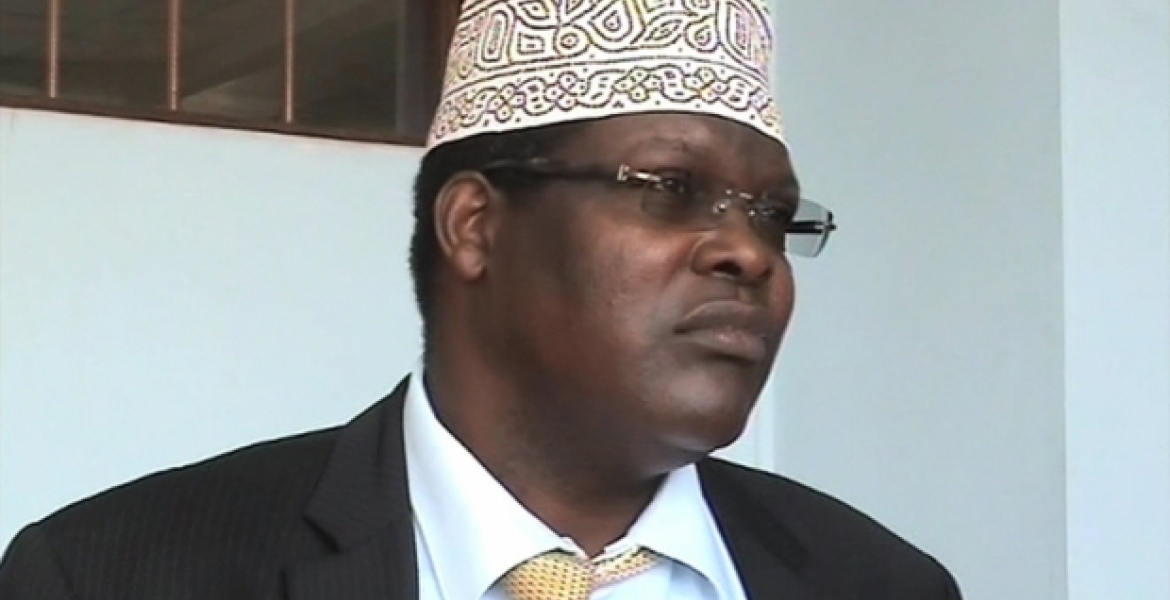 Miguna says he wants to return to his motherland but the continued illegal holding of his passport by the respondents have hindered him from traveling, making him languish in a foreign land.

He says some of the respondents have since left their previous offices and wants the court to punish them for failing to obey court orders while in office.

“The 2nd and 3rd respondents Gordon Kihalangwa and Joseph Boinnet are not currently in office as they have been replaced as per the direction of the President,” Lawyer Khaminwa says.

While deporting Miguna, immigration authorities claimed that he lost his Kenyan citizenship when he acquired a Canadian passport at a time when the Kenyan Constitution did not provide for dual citizenship.

Miguna Miguna; Brother! I am not a lawyer BUT will offer my kind and worthy advise to you. For your own sanity, please don't know why it is not sinking in your head that you are not wanted in 254. Kenya hiko na wenyewe and you happen to be one of the most disliked of them. So enjoy your retirement and free health care in Canada.

This dude has a full time job called suing Matiang'i and Gordon Kihalangwa and the rest. How many cases has he filed so far?

Miguna, You need to sue Railav too!!! At the end of the day the number of lawsuits will be twice as number of suits in your closet

One day Miguna will get justice for his injustices. He publicly declared war on the corrupt and to drain the swamp which is the entire govt and that's why he is in this situation. He is a real threat to the Kenya cartels...Mungu halali... even the colonizers thought they will rule forever. When Kenyans are offered redemption for the corruption they gladly decline and make ridicule. Bado hamjajam!! Alooter Continua