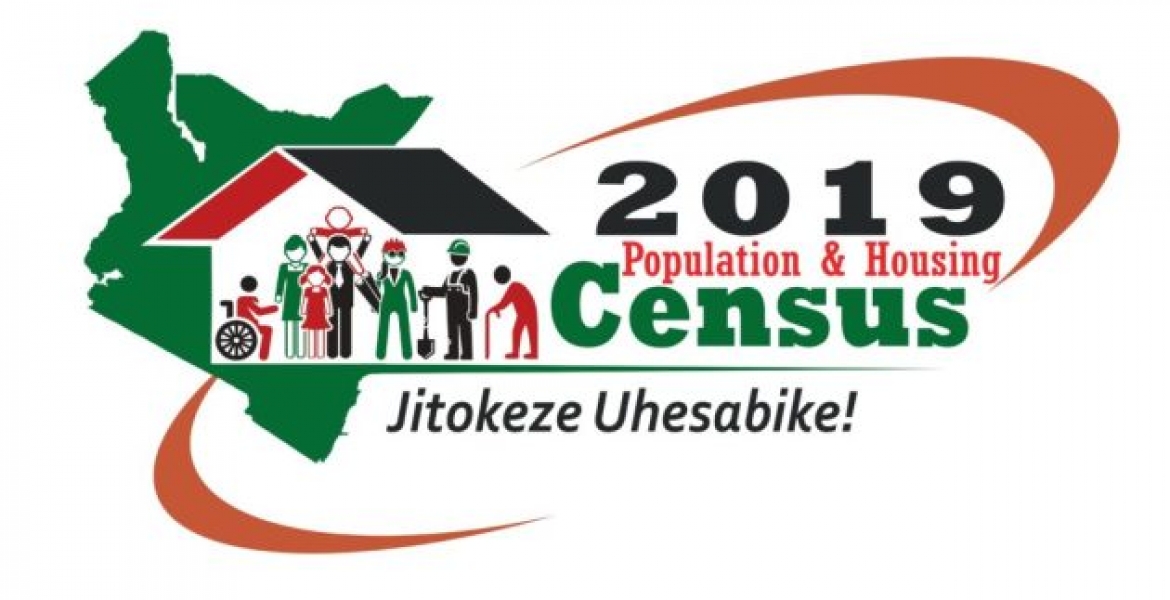 Kenyans in the diaspora will not participate in the upcoming 2019 population census, Kenya National Bureau of Statistics (KNBS) has said.

In a statement on Twitter, KNBS said Kenyans living and working abroad will not be counted during the August 24th and 25th exercise but their family members in Kenya will be asked to give details of their kin who migrated since 2004.

“Kenyans in the diaspora will not be enumerated. However, people will be asked some questions about members who have migrated to other countries since 2004,” KNBS said.

The agency said all persons present within the borders of Kenya will be counted during the decennial exercise.
“This includes outdoor sleepers, persons on transit, individuals in hotels & lodges, those institutions such as hospital and prisons.”

Some of the key information the State will be seeking includes individual’s age, sex, marital status, ethnicity, migration, education attainment and details of economic activities they engage in, among others.

“All those who not will have been enumerated by 31st August 2019, should report to the local administrative office,” advised KNBS.

He said data entry will be done through mobile electronic devices assembled at Moi University and Jomo Kenyatta University of Agriculture and Technology (JKUAT).

“The 2019 census will be the first to make use of technology. It will be a paperless process, and will use mobile technology for Cartographic Mapping as well as Enumeration,” Mwangi said last month.

I am tired of this Antiques. Why does the Kenyan government just accept that it doesn't Know Kenyans in the Diaspora? Ps we are watching how you treat Us... And We Contribute more than half of Kenya's GDP!

So, Diaspora are just donors, or angels donating millions of dollars to a corruption laden country that is so ungrateful of it's own children.

Enough!Tosha kabisa! Mpigs na walevi ya 254 government; as diaspora constituent we have been begging to JUST vote but you play us like fools and for the last 2 yrs we have been bombarded with unending new requirements and policies; started with dual citizenship requirements which let to Miguna Miguna booted out of 254, then e-passports, then Huduma# and now census and I'm sure dateline is coming soon. Haki your leaders are sick!