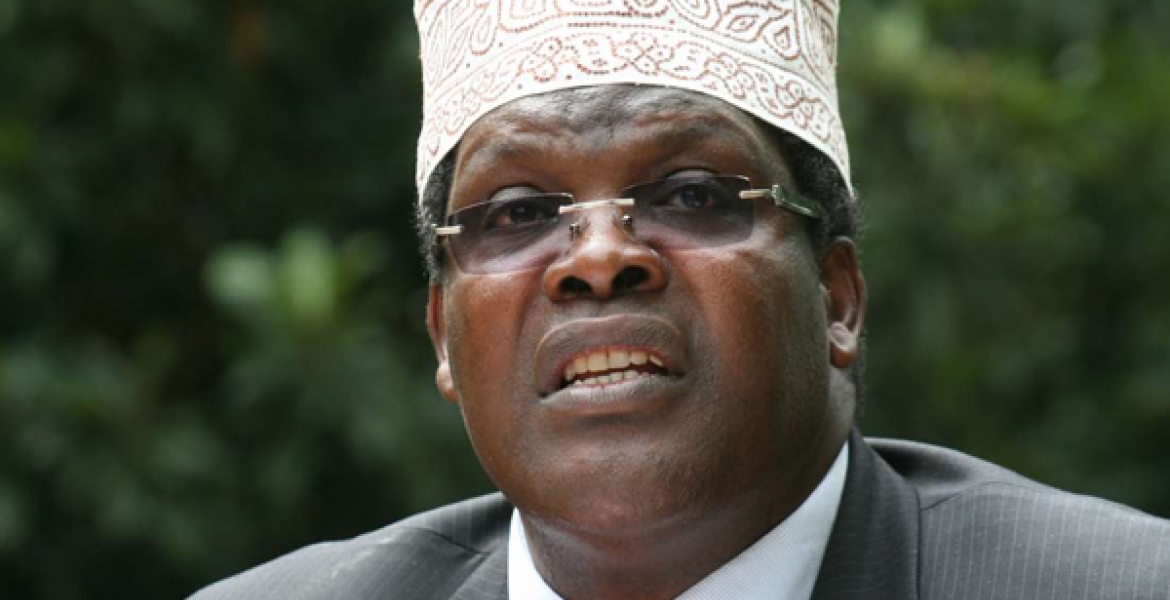 In documents filed in court, Miguna says he is a Kenyan-born citizen and has never renounced his citizenship as government authorities claimed.

He accuses the 25 government officials of illegally destroying his Kenyan passport and forcibly kicking him out of the country without notice.

Miguna further claims that he was physically assaulted, abducted and detained under cruel, inhumane and degrading conditions for six days at Githunguri Police Station prior to his deportation. By doing so, he says, the officials violated his constitutional, legal and human rights.

The self-declared National Resistance Movement (NRM) general further avers that the actions of the respondents have prevented him from working and earning a living to support his family.

Other respondents in the Miguna’s case include the Attorney-General, Immigration Principal Secretary, Director of Criminal Investigations, Director of Public Prosecutions and Director of Immigration and Registration of Persons among others.

Miguna was first thrown out of the country in February last year before being deported again the following month after he attempted to re-enter the country through the Jomo Kenyatta International Airport (JKIA).

His trouble with the Immigration authorities began after he administered an oath on Opposition leader Raila Odinga during his mock swearing-in ceremony on January 30th, 2018.

I thought you already sued, or is it 2nd suing?

Miguna Miguna you can not have it both ways. Accept you are a crook who lied to Canadian government. Canada could not have given you its citizenship if you did not denounce your Kenyan one at that time. Mkora

Canada does not require DENOUCING of ones citizenship status.

Kenya had no dual citizenship possibility prior to 2010. Miguna is no longer a Kenyan citizen just like anyone who acquired a foreign citizenship prior to 2010 and hasn't reapplied for reinstatement. Why does this so called scholar expect preferential treatment?

Go away and stay away. Go play in the middle of traffic.

I thought that Kenyan Law is not applicable to you, or enforceable, in Odunga's Court. Follow the Law. You must have renounced your Kenyan Citizenship, before acquiring a Canadian Passport, in 2008. The Kenyan Constitution then did not allow dual Citizenship, so any Kenyan ID or passport you acquired after that was a fraud. Follow the Law, like everyone else, to regain Citizenship!

White supremacists need to be informed that there village fools in Kenya deporting Africans to their country.

Donald Trump am talking to you.