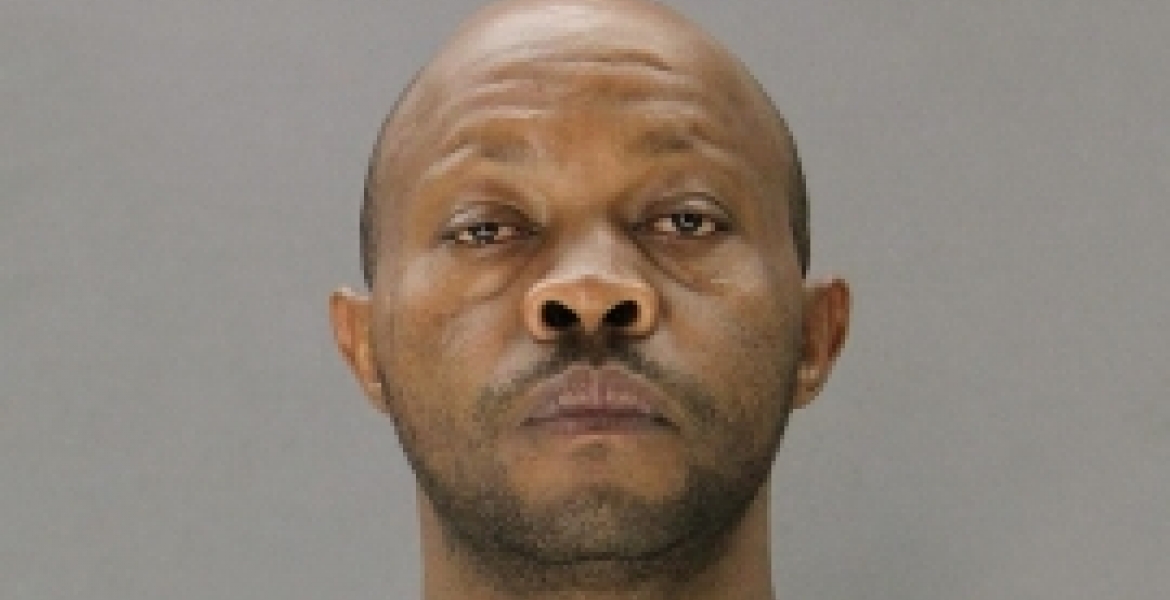 Dallas County District Attorney John Creuzot has revealed intentions to seek the death penalty for a Kenyan immigrant facing charges of murdering 12 elderly women in the Texas counties of Dallas and Collin.

Billy Chemirmir, a Kenyan immigrant and resident of Dallas, Texas, is accused of smothering or suffocating elderly women in senior living complexes in order to steal their jewelry to sell online.

In court documents filed this week, Dallas County prosecutors said they will seek the death penalty if Chemirmir is convicted of capital murder.

The 46-year-old suspected serial killer is accused of posing as a maintenance worker or healthcare provider to gain access to the apartments of women in the two Texas counties.

He has been in the Dallas County Jail in lieu of an $11.6 million bail since early last year. Chemirmir declined personal interviews but his attorney said his client maintains he is innocent.

The court is yet to set a trial date for the case.

....does anyone ever find out if these weirdos are Kenyans for real? He doesn't even look Kenyan...where did he learn this american behaviour?

Straight to the gallows!!!

We have so many Kales who are a nuisance in Kenya! America,once you're done with him pliz come for at least a dozen of them who have raped this country dry led by their very own V.P!