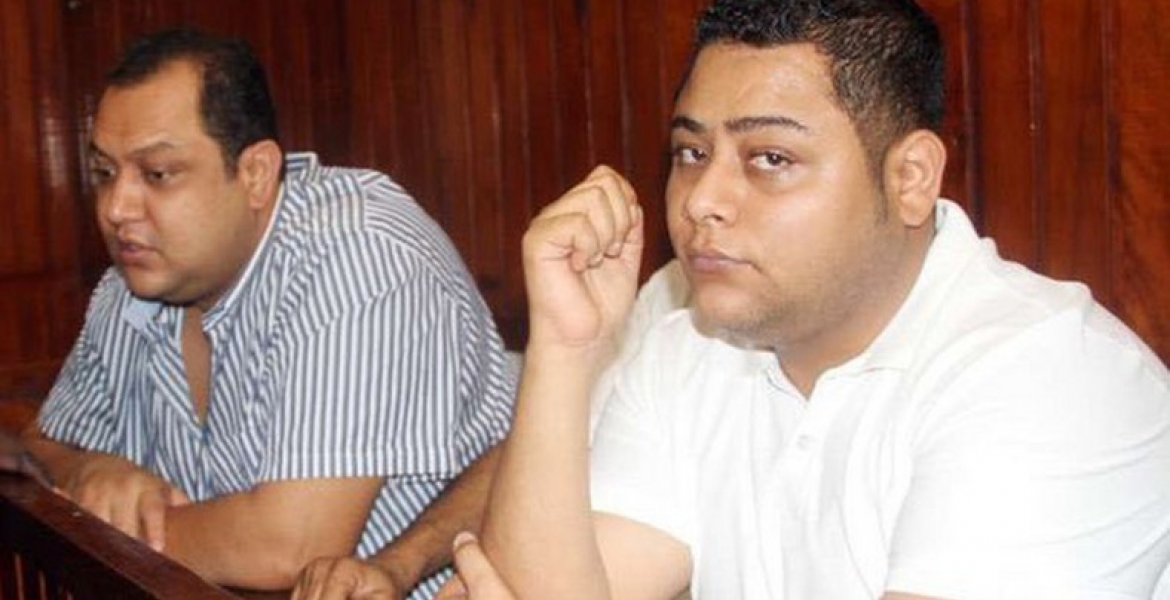 A United States court has postponed the sentencing of Kenyan Akasha brothers, who were set to be sentenced this week after they pleaded guilty to drug trafficking charges last year.

They also admitted to obstructing justice by systematically bribing Kenyan authorities, judges and a prosecutor in a bid to prevent their extradition to the US.

This is the second time the sentencing of the two has been postponed. Their sentencing had been scheduled for April this year but was deferred to July 2019 after the Prosecution applied to table evidence linking Baktash to the killing of a drug dealer in South Africa identified as “Pinky.”

The two brothers are facing jail sentences ranging from 10 years to life imprisonment after they pleaded guilty to six counts of drug trafficking and bribery in November 2018.

Baktash and Ibrahim were among four suspects arrested in Nyali, Mombasa County in 2014 over alleged involvement in trafficking 98 heroin packets.

In January 2017, the two were extradited to the US to face drug smuggling charges after Kenyan and American authorities discovered a major smuggling operation connecting the poppy fields of Afghanistan to the cities of Europe and the US.

Please, i urge United States Courts to come summon the other prominent drug traffickers and corrupt politicians roaming in our streets.