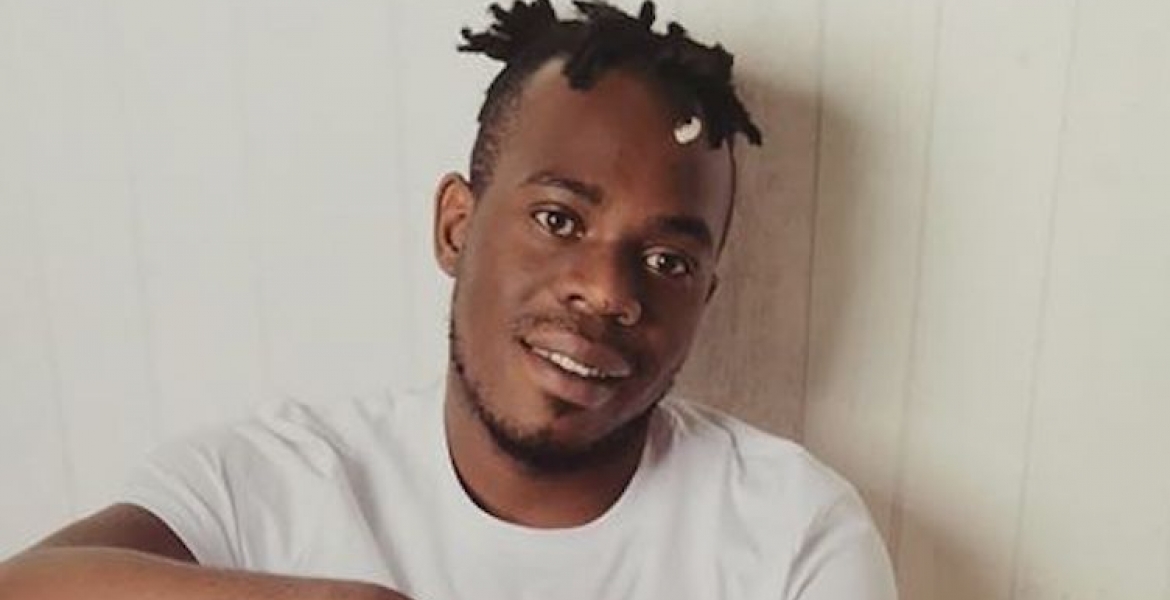 A Kenyan family is desperately looking for their kin who went missing in Germany close to two weeks ago.

Edward Odhiambo disappeared on July 12th in the German capital, Berlin and efforts to trace him have been fruitless, with police fearing that he might be in danger, according to Kenya diaspora news website Mkenya Mjerumani.

Odhiambo was on his way to meet friends on the day he disappeared and his mobile phone was last reachable at midnight on July 12th.

After failing to show up, his friends assumed he had gone to visit his sister in Kiel but questioned why he had not informed them. His sister said she did not know the whereabouts of her brother when his friends called her.

“None of his friends know where he is since that night, his roommate reported him missing because they all thought he was with me but nobody could find him on phone. It is unlike him to disappear without a word to anybody. This is not normal for him”, Odhiambo’s sister Millie said.

CCTV footage shown to his sister by police captured Odhiambo at Berlin-Lichtenberg on Saturday, July 13th. Police said they had been called by a passerby who spotted Odhiambo on the platform bleeding. Officers said they let him go after he refused any sort of assistance from them.

“Someone called police and Rettungwagen (ambulance) on Saturday at 5:30 pm when they saw my brother bleeding at the S-Bahnhof, the cops asked if he needed medical assistance and he refused and because he didn’t commit any crime they let him walk. By then nobody knew that he was missing and he wasn’t himself. So since then, nobody has seen him. That’s what the cops told me and it was on the CCTV footage”, Millie said.

Millie said the matter was handed to Federal Criminal Police (KriPo) after further review of CCTV footage showed Odhiambo in the company of a man well known to the police. Police believe Odhiambo might have been drugged by the man and could be in danger.

“As of this evening the case is being handled by the KriPo and we’re hoping for good news. [The case has been escalated] Because the last man seen with him (Odhiambo) has had previous run-ins with the police and is on their watch list,” Millie noted.

“The police say the club they had gone to is known for selling drugs and it appeared as if my bro might have been drugged when the police last saw him in Lichtenberg”.

One month ago a Kenyan woman was found murdered. Now a Kenyan man has gone missing. How many black people do they kill in a week in Germany? Hitlerism is very much alive and thriving in Germany and Kenyans seem to forget that especially when someone pretends to be kind to them offering free stuff their survival antennas are switched off. Nothing is free in this world. This gullibility needs to stop.

We pray for his safe return. The "so called blacks" must always keep in mind that while in western countries, they are in hostile territory and be aware of their surroundings. These are the same countries that have had blacks in slavery for 400 years. When they call Africans "shit-hole" countries, that is how they treat Africans-as "shit-holes". Africans, read the history and the suffering of the "so called" blacks in these countries because when you move to these countries, you don't become white, you are at treated as the "so called" blacks in those countries and sometimes worse because you are a foreigner. Wake up Africans, as they make the west white again, let us make Africa black again. Do some research on weather, political climate and more importantly Race relations. Do research of every country you are trying to move to, Google it, use you tube, talk to your relatives and friends; talk to your black brothers in those countries and make an informed judgment.