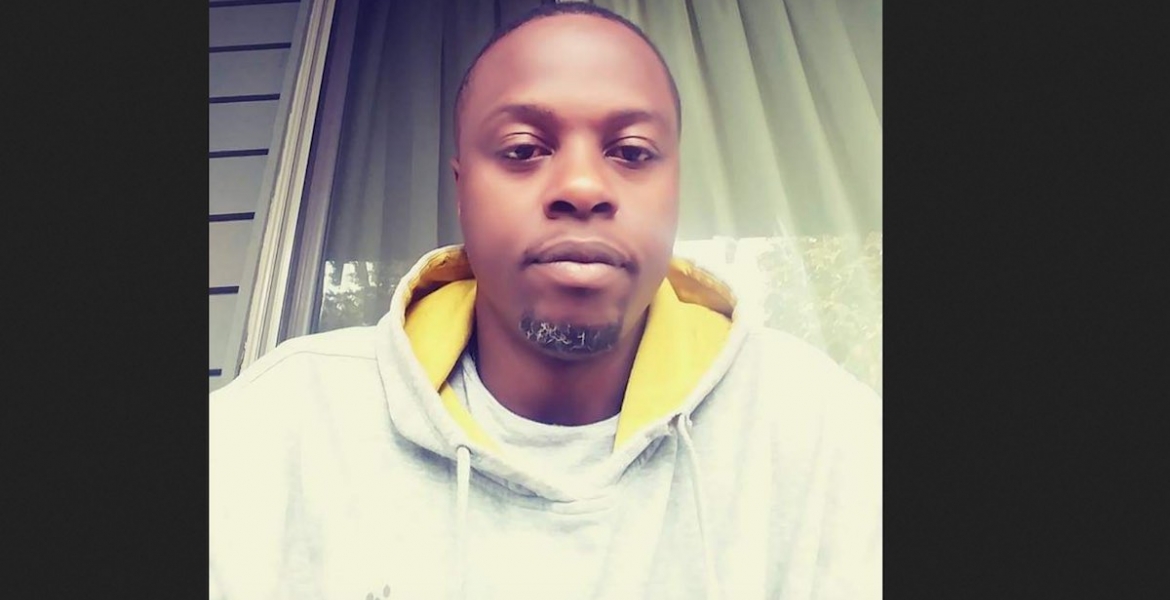 A Kenyan man from Tacoma, Washington died on Saturday after an inflatable kayak he and his friend were riding flipped and capsized in Lake Chelan.

Alfred Nganga Gitau,  36, were thrown into the water near the dock area at Lake Chlean State Park around 3pm. Gitau’s friend, 31-year-old Jackson Njaru, managed to swim to safety to a nearby boat. Gitau, who was not wearing a life vest, did not emerge from the waters, according to the Chelan County Sheriff’s Office.

People in the vicinity of the accident called 911 and first responders who included rescue divers, park rangers, and paramedics started a search for Gitau. His lifeless body was recovered about an hour into the search, at a depth of 30 feet, says the Sheriff’s Office.

I wouldn't say that if I were you- you do know they are many black Kenyans who Kayak( White Water rafting) at Sagana river not even US.........broaden your horizons:-)

Actually i almost died 2003 kayaking in philadelphia.I found myself very dip in the lake then i remembered am very dip then i started swimming back n since then i have never kayaked again.Hata kwa beach i stay on the shore thou swimming i swim kwa swimming pool.So pole kwa mr Gitau