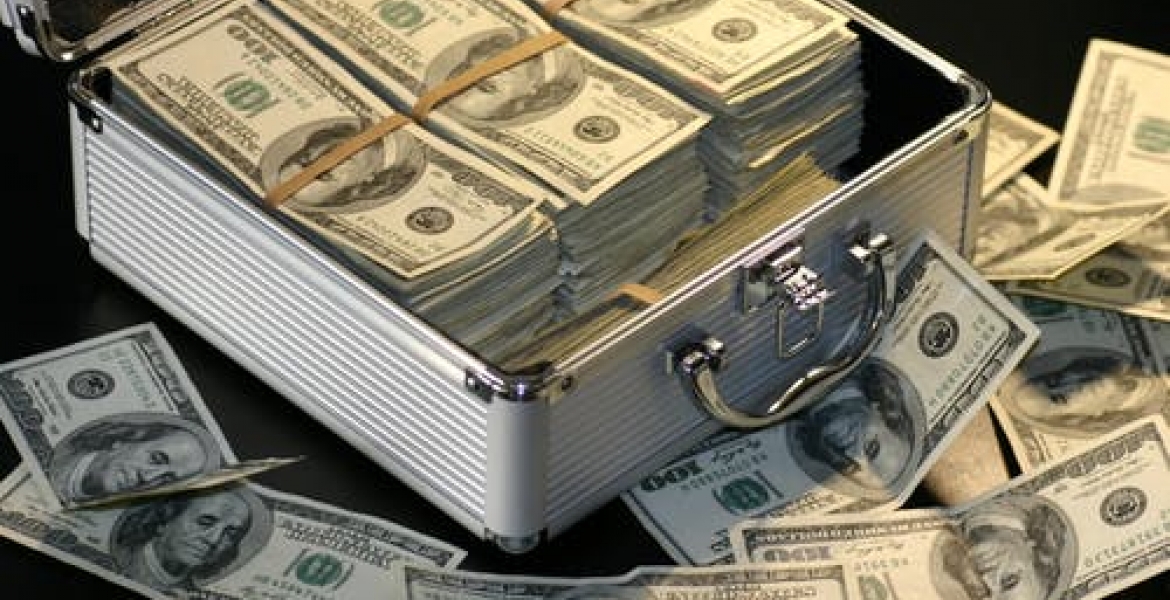 A Kenyan-born man accused of stealing more than $36 million (about Sh3.6 billion) from an American media technology services company is set to be charged in the US.

Karuku, a former accounting manager at Hypermedia Systems, a Los Angeles media technology services firm, arrived in the US on Thursday afternoon after being extradited from Costa Rica to face charges.

US Department of Justice spokesman Ciaran McEvoy says that the Kenyan man fled to Costa Rica in early 2017 after committing the offense.

Karuku previously lived in the City of Orange, California before escaping to the Central American nation.

He will be charged with 10 counts of wire fraud after stealing the cash from Hypermedia Systems Inc.

He is alleged to have committed the crime between 2009 and 2016 while working as an accounting manager for the company.

“McDaniel formed a Nevada corporation with a name similar to one of Hypermedia’s vendors and then opened a bank account – under which he had complete control – in that entity’s name,” McEvoy says as quoted by NBC News.

“He then allegedly used his authority as Hypermedia’s accounting manager to approve and direct payments totaling more than $36 million to this bank account.”

He is also said to have created bogus invoices using real letterhead from the company's vendors.

“McDaniel used the funds to pay off $23 million in credit card bills and transferred another $8 million to his personal bank accounts, ” McEvoy adds.

He was arrested by Costa Rica authorities in 2017 and remained in custody pending extradition proceedings.

"If convicted as charged, McDaniel faces up to 20 years in federal prison for each count of wire fraud," officials say.

Exported corruption from Kenya to US (or any other Diaspora in the West) will bite you. Good riddance Mwici wa Nyumba;and Good luck. Ubaya: Tamaa ilimuua Fisi.

I wasn't shocked at all until I read this, "McDaniel used the funds to pay off $23 million in credit card bills" REALLY? There got to be another rationale to this! Lock him up! My rectum is not worth that money coz California gagsters in jail will tear that up!

The "pay off $23 million in credit card bills" is Stranger than Fiction (unless KShs signs here have been Mistaken for $Signs). It does not make Sense at all.

Poor devil.
The young man did not spend enough time in Kenya to learn the proper tricks for stealing and getting away with it.
Lets hope he is not too old when he gets out of prison to learn the right tricks and comes back for further action. Please let me know if and where I can help.

For once I have read a sensible Kenyan story! For him to have reached to that corporate level in US and be able to embezzle such a large amount without been caught deserves a standing ovation! In my view, he’s not an average Kenyan! Glad he’s not accused of petty stuff like domestic violence, drunk driving, drug peddling, homelessness or laziness that has taken over most Kenyans in the US.
If he solely did it, he’s also ready to face it as a real men. Hats off to this gentleman, hopefully Hollywood is watching this and a movie to follow

Most Kenyans in the US? What apartment complex do you live at? Umeongea na wangapi?wacha fitina.

Regardless of the sinister negativity, he achieved and attained some notoriety. If he was an American doing this overseas, they would’ve made a movie about him. Cooperation rob and steal from citizens since they were give rights as “pple” “individuals” so someone got the cooperations back. No need to hate or hate talk about a digital genius. The world needs more of them. The issue with most of this pple whom have posted is jealousy...