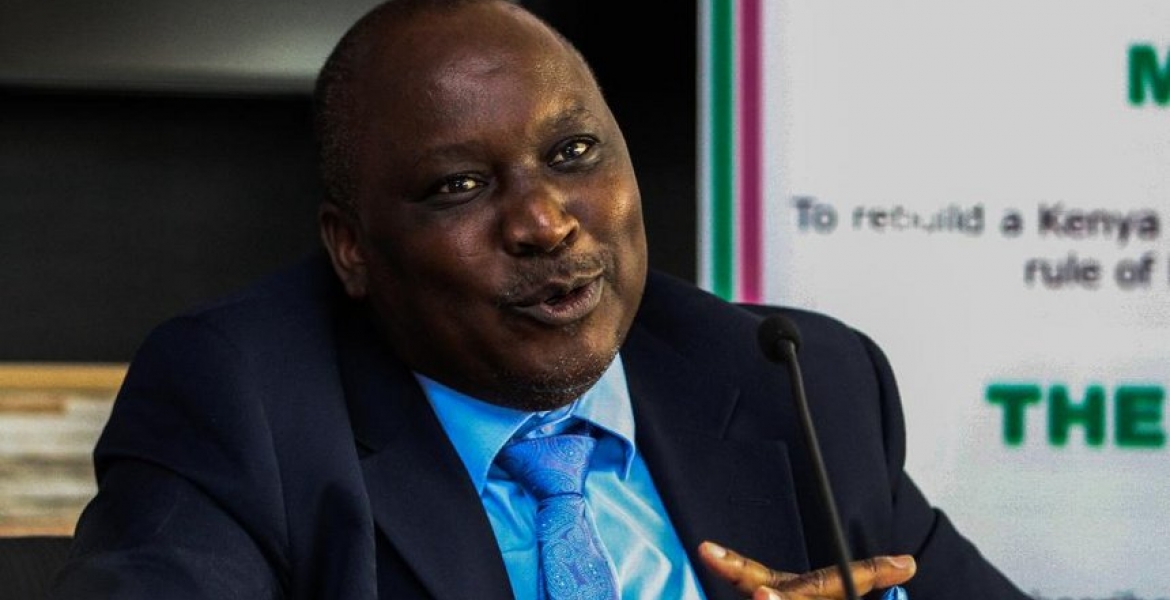 Kenyans living and working abroad have called on the National Treasury to consider diaspora bonds as an alternative means of raising funds for development projects.

“It is an innovative way to tap the huge resources held by Kenyans in the diaspora,” says Ochuodho.

“Let Treasury build the buy-in for the bond,” he adds.

Remittances from Kenyans abroad have edged out tea, coffee, and tourism to become Kenya's highest foreign income earner in the past few years.

Last week, Ochuodho said plans are underway for Kenyans abroad to set up their own micro-finance bank to help them drive their investment in Kenya.

“We intend to collect at least $10 million dollars (Sh1 billion) through the scheme before embarking on taking the micro-bank route,” Ochuodho notes.

This is a very good idea if implemented the correct way and does not get interfered with by corruption that is running through the veins of majority of our so called leaders. This is why we need to do away with Dynasties and have new and younger thinkers who will seek help for our country first from within and not from without. Diaspora need to be involved in all project discussions that involve any of the counties. Kenyans are mature and know any money being borrowed, is being borrowed against their future and posterity. Any more borrowing should be done from Kenya's citizens abroad. These citizens are awake and will make sure their money is well spent to uplift their respective counties and not squandered through politics and ambiguous "handshakes". God give Kenya leaders not politicians. God help Kenya!!!

In a Nutshell: This is NOT time for "Kenyans Abroad to Root for Diaspora Treasury Bond Issue." Right?😕

This brilliant idea was first proposed more than 10 years ago but because we have dimwits for policy makers, it went absolutely nowhere just the way it will do this time again. It is a tragedy to have leaders for idiots

Are you a leader?

Corruption and Policy Making are Nemesis. They don't mix. As such: Economic policies or Policy making in Kenya are Stooges; and even White elephants.

"It is a tragedy to have leaders for idiots..."

No it's not. I guess you meant idiots for leaders... We are trying to get out of that.

The current TBs available to all Kenyans should be adequate. KDA is a private entity, and if they need to invest in Kenya, they should seek available opportunities, just like any other private entity. It's mis-representation for them to use remittances from Kenyans abroad as KDA property, it's not.