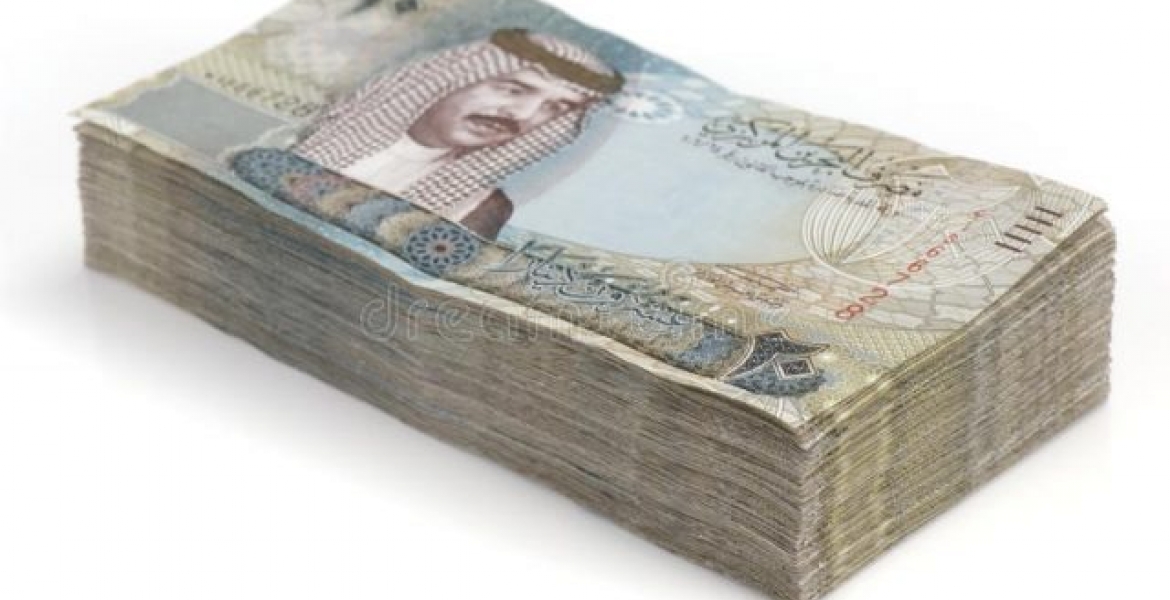 Two Kenyans allegedly fled to Kenya after stealing millions of shillings from their employer in Bahrain.

A Bahrain online news outlet reported that the two Kenyan domestic workers stole 150,000 Bahrain dinars (about Sh40 million) from their employer in Bahrain before flying to Kenya.

The two, a driver and a house help are said to have broken into a safe and made away with the cash and other valuables.

Speaking to Akhbar Al Khaleej newspaper on Sunday, the employer who lives in West Riffa said the housemaid had only worked for him for a week while the driver was hired two years ago. He said the two flew back to Kenya without his knowledge or approval.

Earlier this year, a Kenyan security guard reportedly stole Sh140 million from a vehicle that was transporting the cash to an ATM at a popular shopping mall in Dubai.

The man, who was escorting the cash is said to have tricked his colleagues before making away with the cash. Police have have since arrested him and his accomplices.

Let these Kenyans go to the US and do such Stuff or use Home Health to Swindle America (and they will Quickly learn how Uncle Sam throws the Book at people like them).

tell them again,,they will know why sun sets at west and never east,,,people should earn from their sweat

Run Kenyans run! Life has taught me that morals and all this nonsense about right and wrong are a thing for the poor.
For my fellow Kenyans: these Arabs have traumatized East Africans; from castrating them to beating them to death. So my brother and sister...run. Buy homes with the money in your kids names.

May the Gods protect you.

I don't condone stealing but I also agree with you

Her loose, abusive attitude and words, did cost her further academics. Gives her time to continue hiding behind Mwakilishi to unleash vitrol...she needs to clean up first. Bure kabisa. Does your grandmother know what you became? You stole $1230 from over 20 different Diaspora who can attest to it..

An eye for an eye, Kenyans have their wages stolen from them in those countries, so it's understandable.