Kenyan Woman Found Dead in a Parked Car in Arizona 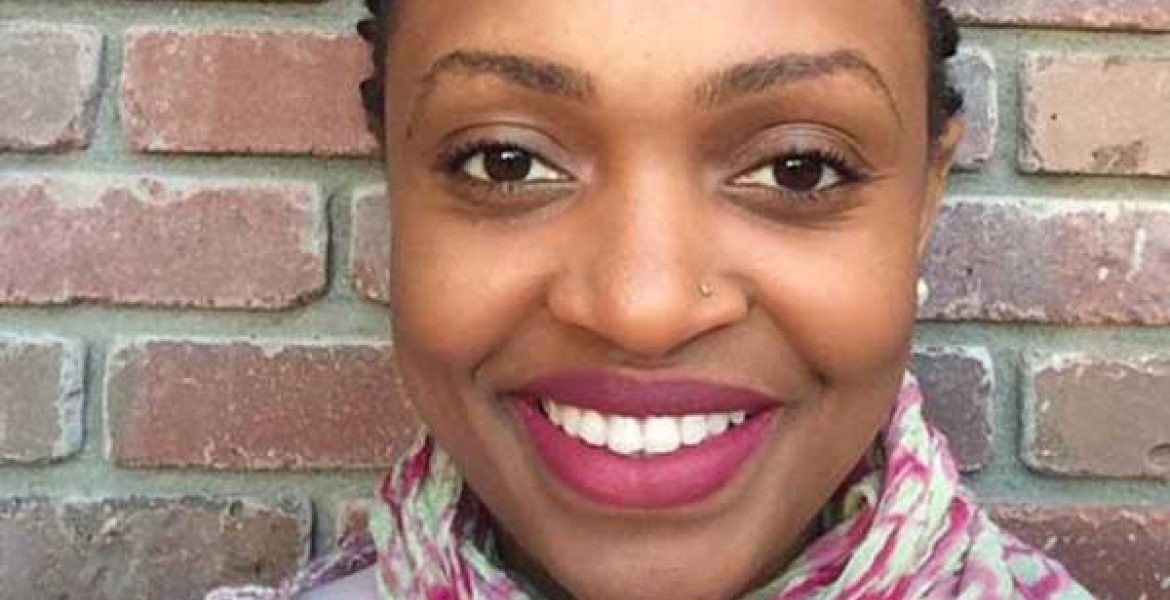 Police in Arizona are investigating the mysterious death of a Kenyan woman.

29-year-old Stella W. Kiarie was found dead in a car parked on a freeway shoulder in Peoria, Arizona on Sunday. Authorities are looking into circumstances leading to her death.

Arizona Department of Public Safety (DPS) said its officers received reports of a vehicle parked on the left shoulder of Loop 101 near Bell Road early Sunday.

Associated Press reports that the Kenyan woman was found with a rope tied around her neck when troopers arrived at the scene on Sunday morning.

Speaking to reporters on Monday, DPS officials said Ms Kiarie had injuries that were inconsistent with the minor collision of her vehicle against the wall raising suspicions of foul play.

Kenyans living in Arizona have called for speedy investigations to establish what or who killed the lady.

“The Kenyan community in Arizona is in shock. We are urging the authorities to speed up investigations because we need answers and we need to know exactly what or who murdered Stella,” said John Kamau, a Kenyan living Phoenix, Arizona.

Speaking to Daily Nation, Kamau said Ms Kiarie family, who reside in Seattle, Washington travelled to Phoenix to follow up on the case.

Detectives are said to have found a child safety seat in the car and on going to her house, they found a one-year-old boy alone. The Department of Child Safety has since taken custody of the child.

It is not clear whether Ms Kiarie who was working for Arizona Department of Health Services, is the mother of the boy.