IEBC Mulls Online Voting for Kenyans in the Diaspora 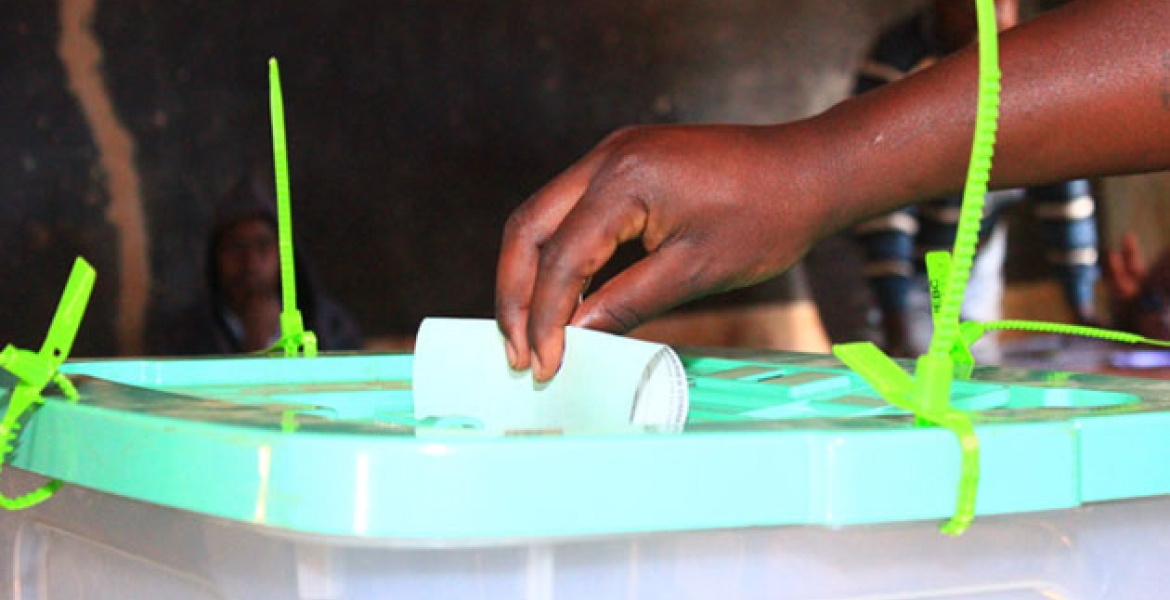 The Independent Electoral and Boundaries Commission (IEBC) has announced plans of setting up an online voting system for Kenyans abroad.

In a statement via its official Twitter handle on Wednesday, the electoral commission indicated that its chairman Wafula Chebukati is planning to engage Parliament on online voting for Kenyans in the diaspora, in a move aimed at reducing costs.

“Chairman @WChebukati, who is in Nigeria for a conference on election technology, calls on the Kenyan High Commission in Abuja. Says IEBC is considering online voting for Diaspora to cut costs - but must be secure and verifiable. Will engage Parliament, stakeholders on the same,” the tweet from IEBC reads.

The Supreme Court in 2014 ordered for progressive registration of Kenyans in the diaspora to enable them participate in local elections. The directive came after a petition lodged by a lobby group, New Vision Kenya and others against IEBC.

The court ordered the poll agency to register Kenyan nationals living in the abroad and file periodic reports every year on such registration, for review by Parliament.

It also ordered the IEBC to put in place infrastructure for comprehensive registration of Kenyans in the diaspora.

In the last year's general elections, only Kenyans in East African countries including Uganda, Tanzania, Uganda and Rwanda were allowed to vote.

Every time after the elections are over, new promises on including diaspora next time...still waiting, yet it never happened during the last 2 elections. How is it going to happen next time, this time around??