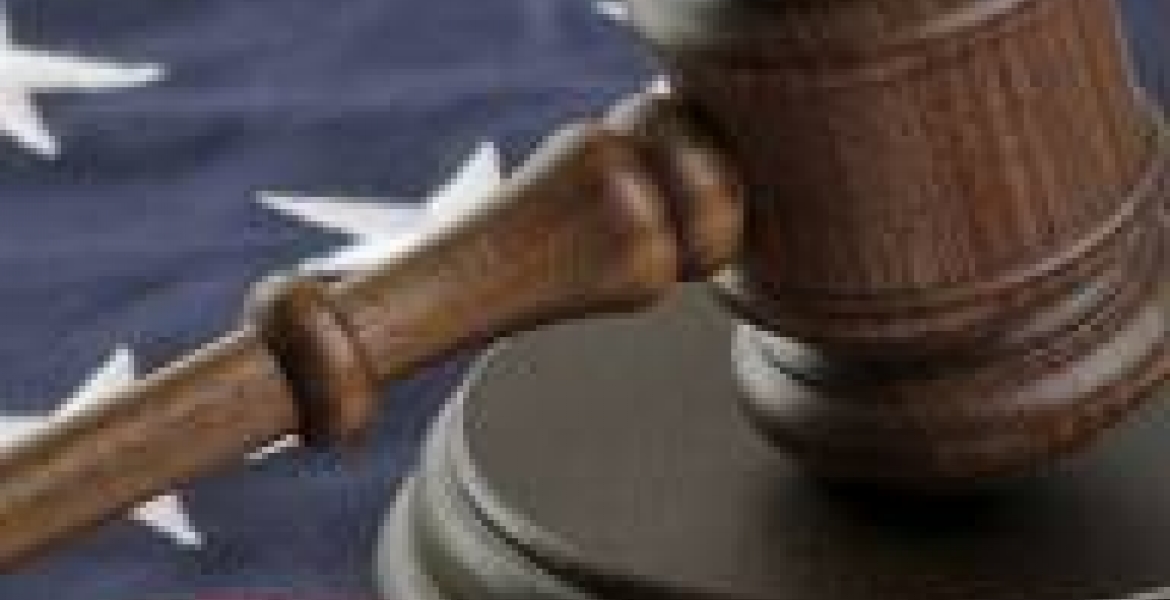 A woman in Kansas City, Missouri was on Tuesday sentenced to one year in prison after she was found guilty of entering into a sham marriage with a Kenyan immigrant. 24 year-old Tierra Ofield pleaded guilty in March this year before a Judge in a U.S. District Court in Kansas City to charges of conspiracy to circumvent to United States immigration laws.

According to documents filed by prosecutors before the Court, Ofield allegedly received $700 to marry a man from Kenya in 2011. The documents further assert that Ofield later received three monthly payments of $150 from the same engagement.

The US citizen was among six people prosecuted in the marriage fraud scheme.

Delmar Dixon, 49, one of the six Americans charged, pleaded guilty in March to conspiracy to commit marriage fraud. Delmar admitted to arranging marriages between African nationals and US citizens, with Tierra being one of the Americans he recruited.

" Siku za Mwizi arobaini." My fellow Kenyans, Let us go back back to our mother land - Kenya and get rid of crooks posing as leaders of our country. Just look at the cholera out break in Ruto's hotel!

Long Live the Republic of Kenya without crooks posing as our leaders!

Wee Msema kweli , kweli wewe ni msema uongo. What has makaratazi na cholera have to do with each other. You think a person who goes back and does not have enough to eat can sukuma those boys who have cartels and are fleecing the country? Those b people that are in Australia, India , South Africa or US are there to better themselves. If all of us could be riding the same horse you are riding, we would all be in Kenya because home is home. Enough about posting crap!

What has the woman in Kansas got to do with Ruto? RUTO has contributed heavily to both wins by JUBILEE and he stand a to be rewarded heavily with the fifth President of Kenya in 2022 where he shall earn the 2nd term and deliver the vision 2030. If course you don't expect the vision 2030 to be delivered by non participants like Raila and Karonjo.

Kenyans go home. Stop trying to be where you're not wanted or welcomed. Just go home ya'loosers!