Suspect Arrested in the Murder of a Kenyan Man, Mike Mulwa, in Birmingham, Alabama 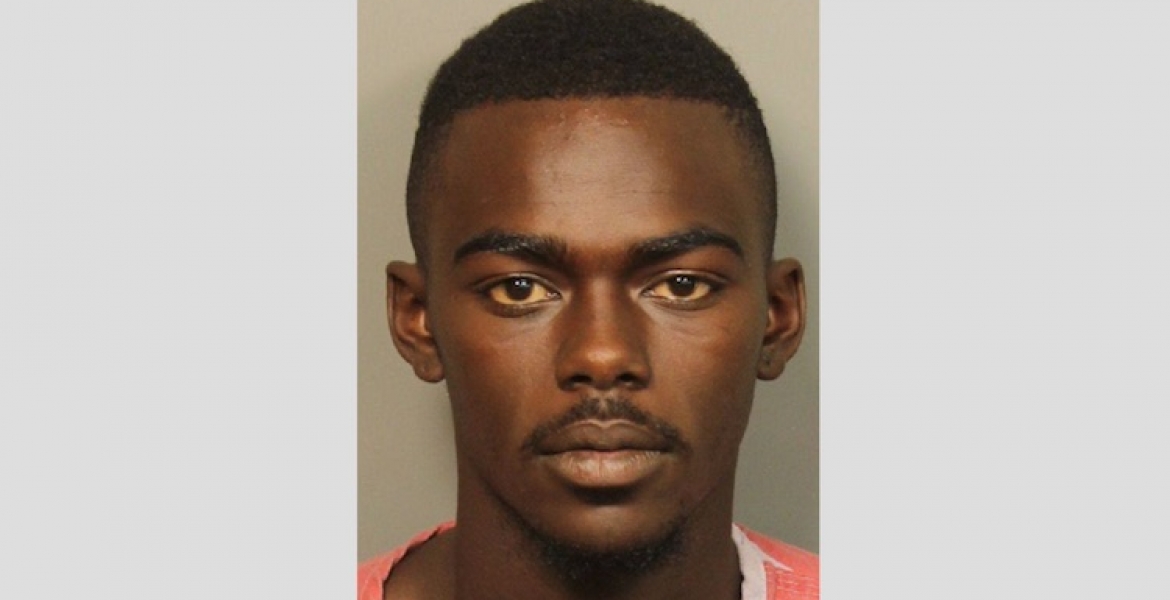 Police have arrested a suspect in connection with the murder of a Kenyan man at a gas station in Birmingham, Alabama.

Mike was a native of Kenya and was running the gas station located at 9800 Parkway East. He died at UAB Hospital hours after undergoing surgery related to the shooting. Police say robbery was the motive for the shooting.

Bryant has been charged with capital murder and is being held without bail.

Good News! Siku za mwizi arobaini. I am challenging my American brothers and sisters to reconsider their 16th century thinking which allows every citizen (including mentally unstable people, gangs , and thieves) to bear arms.

This old fashioned thinking is turning the USA into a dangerous place where you are not sure whether you will see your family after a hard-day's or night shift work!

"The Right to bear Arms," is outdated and should be abolished by the Congress. Many innocent people have been killed by the police and later it has been found out that the dead person was not armed!

Just imagine, after the assassination of the late President J.F.Kennedy in 1963, over 2,000,000 million people have been killed by the firearms. Americans are slaughtering each other unnecessarily. There are times when a child takes a gun at home and thinks that it is a toy and shoots a close family member.

But more people are being killed in Kenya than in US MSEMA KWELI.But Kenyans are killed by known demons led by muuaji RAO but are protected by impunity/corruption guaranteed by ATM Tobiko.

OMERA. Don't you have as a Wife to Spend time on instead of Raila. You are really a Devil's Workshop.

Msema Kweli,you are correct, there are many senseless killings of innocent people due to mass possession of weapons among its citizens.No one can argue that less weapons will mean less killings.Even if the argument is that criminals will always get guns,well criminals get guns mostly by stealing those belonging to supposedly law abiding people.Therefore if law abiding people have less, criminals will have less to steal...

Americans obsession with guns is not going anywhere soon it's like telling them not to eat food without cheese lots of sugar and salt it's not gonna happen!! Unfortunately the price is heavy

The fact that the suspect is held without bail tells us it's a nyeusi. Things are changing. I see groups of armed and loaded gun owners even at parks on weekends. Just be armed too the stay in balance least you be a target.

This Niggas look alike to me

I hope justice will be served; death penalty soon! He robbed us our fellow Kenyan.

GG, death penalty soon would be welcome,but if you know how the justice system works in America,especially if one has money... appeal,appeal,appeal,and try also sorts of ways to save the criminal.Then eventually after even 30 years the gas chamber arrives...or the electric chair.