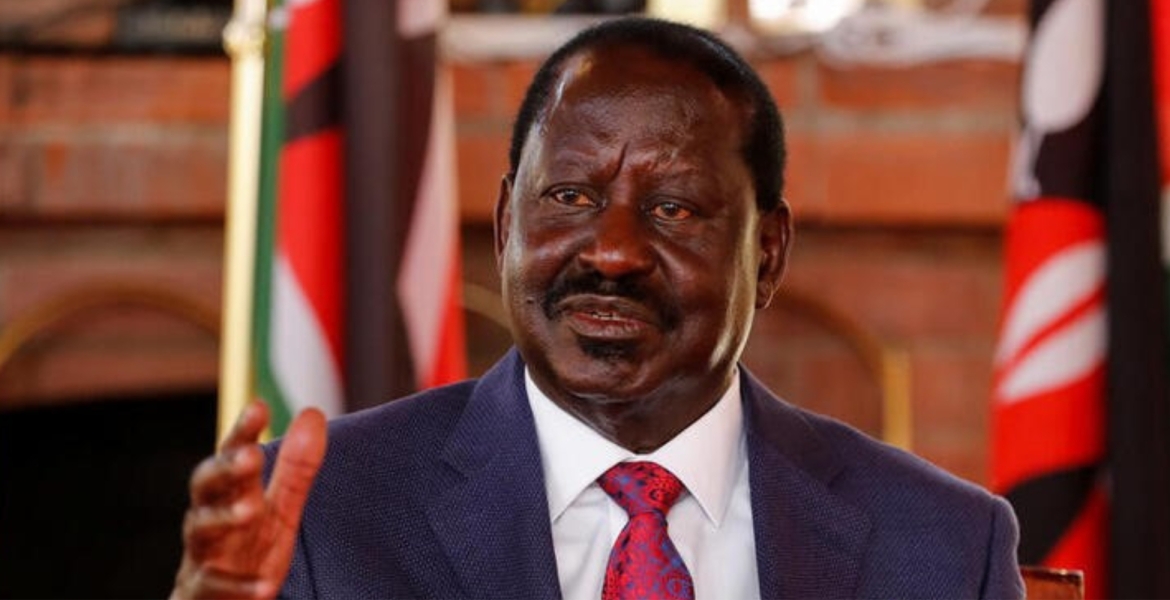 The family of opposition leader Raila Odinga is among 225 Kenyans who have failed to claim assets worth billions of shillings held by the government.

The Unclaimed Financial Assets Authority (UFAA) told The Standard Business that Odinga’s family is yet to claim millions of cash belonging to Raila’s first-born son Fidel Castro Odinga, who died in 2015.

The family of the late former powerful Cabinet Minister Njenga Karume has also failed to claim some financial assets the billionaire left behind following his demise in 2012, according to UFAA.

UFAA Head of Corporate Communications Paul Muya urged the two families to claim the financial assets, which he termed “substantial.” He declined to give the exact amount of the unclaimed assets, citing confidentiality clauses in the unclaimed assets law.

“We are asking the families and beneficiaries to come forward for the unclaimed money, which is substantial,” Muya said.

The agency says the beneficiaries are supposed to present their personal details to UFAA offices to be allowed to access the assets that are registered under their names.

Most of the unclaimed assets are attributed to the failure of the deceased to inform the beneficiaries of the assets besides the absence of a Will.

Damn, give it all to the poor! I am confident that Kibra has a of people who can work with this free cash!!!