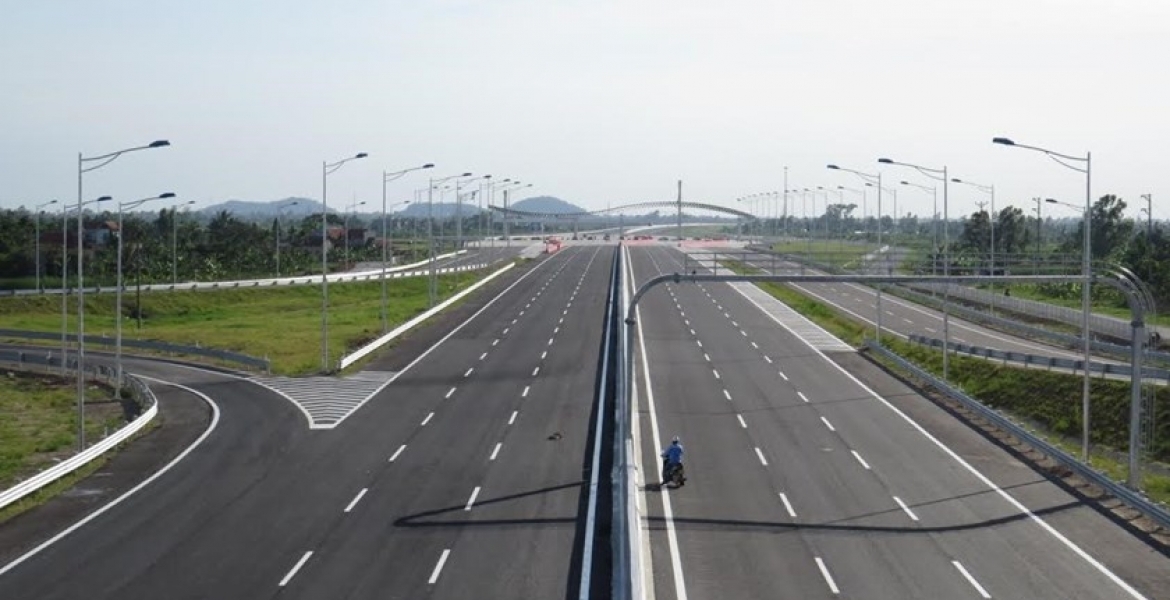 Bechtel, a US engineering company contracted to build the Sh300 billion Nairobi-Mombasa Expressway, has turned down Kenya’s proposal to recoup its investment via toll fees.

The Parliamentary Budget Office (PBO) on Tuesday disclosed that the American company instead wants the Kenya government to pay it for constructing the highway, a move that may force the country to borrow billions of shillings.

PBO said a study by Inter-America Development Bank showed a road is likely to be a viable candidate for construction through the toll model if it has a flow exceeding 5,000 vehicles per day unless the government offers a sizeable subsidy to the contractor.

“This limits the number of roads that can be undertaken by the model in Kenya to a few sections of the main transport corridors. Along the A8 (Malaba – Eldoret – Nakuru – Nairobi – Voi – Mombasa) road, the Nairobi Expressway has so far proved to be a viable section for tolling while the Mombasa – Nairobi Expressway has proved difficult,” PBO said.

“The contractor has indicated that the country will get better value for money if the road is constructed under an EPC (Engineering, Procurement, and Construction) model rather than a toll model.”

Bechtel noted that under the alternative public-private partnership (PPP) model, the project would cost five times more at $15 billion (Sh1.5 trillion) and take longer to complete.

The proposed project involves the construction of a 473-kilometer dual carriageway that will begin at the Jomo Kenyatta International Airport (JKIA) along the existing Nairobi-Mombasa highway and will snake through seven counties to end at the Changamwe roundabout in Mombasa.

It will be the largest single-contract road project in the country and is projected to generate nearly twice the funds spent to build it over a period of 25 years.

Bechtel won the contract in a government-to-government deal that formed part of President Kenyatta’s discussions with former US President Donald Trump during his US visit in 2018.

I thought this deal was locked when contract was given. Kwani what really gets agreed on at contract time? Tunaenda reverse?

In other words, Bechtel does not have the financing required for a PPP model. Instead, they are asking the GoK to get the financing. The only people with this kind of financing are the Chinese, but Kenyans do not want more Chinese loans, they prefer European and US loans. That's where we are.

No way No way?I thot Hizi njungus were telling us we don’t need the sgr from China it’s too expensive?I can see pia wao wamenyamazishwa na hii tender?Kenya should watch this jungus they don’t tripple the prices?Kenya or Africa is the best thing coming up so wazungu Waafrica wenye walipotea kenya u beta do something I invest hapa otherwise mtakuwa masqwota kwenyu.

America is just trying to imitate what China does. Problem is China knows how to milk based on corruption. That's why loans from China are that expensive.
Think about how much America owes china and do the maths.
Also maybe, our corrupt government OFFICIALS have nothing to scheme off this deal.. This was just a PR stunt between UHURU and TRUMP.

Highway instead of sgr would have been best due to fuel road levy and no loss of trucking and associated jobs. Now another scandal to finish off jubilee tyranny

Kenya Reject their offer because they want to saddle you with more public debt.

Unfortunately they don't have your best interests at heart.

China is a very UGLY but they offer chheper labor than Superior humans.

Negroes should learn like China to do everything for THEMSELVES not depending on white savour.

Let development come to Kenya based on the needs of Kenyan's.
If this project cannot be attained at this time, it's ok to abandon it.
Future generations will have some work to do.
"Haraka haraka haina baraka"!!

GoK build the roads yourselves. Why do you need the whiteman or chinaman to build things for you? Show the world Kenya can be self sufficient and can actually build things.

@KK at still worshipping the white man from Jerusalem so we have a long long way to go.