Kenyans Express Their Frustration with PayPal 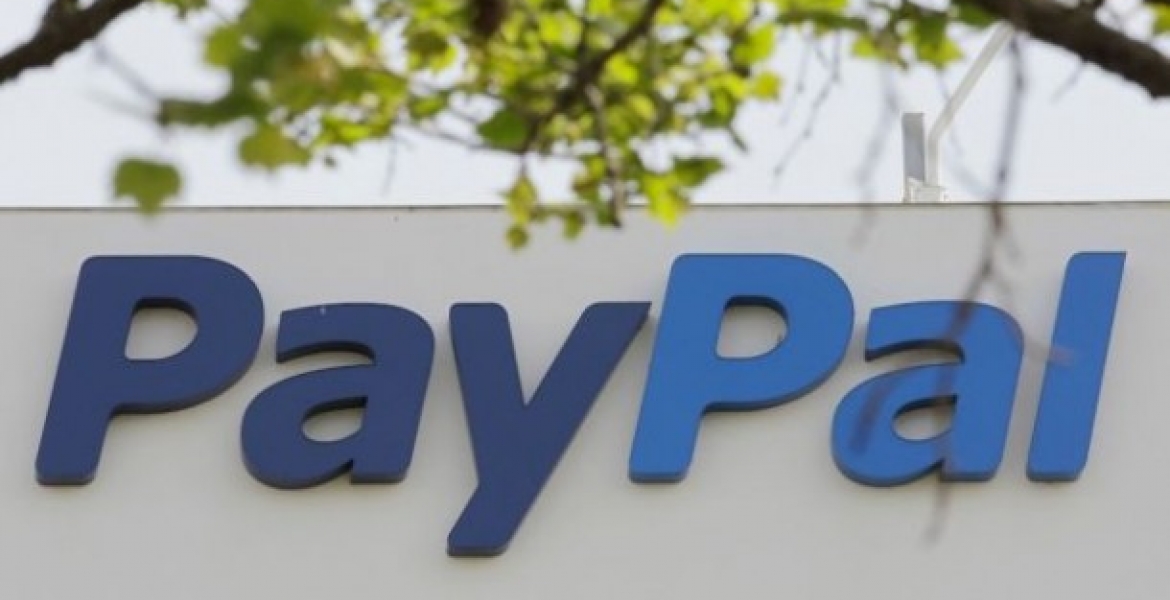 Many Kenyans who work online are expressing their frustration with popular US online payments company PayPal.

Taking to social media, PayPal users complain that their funds are being held for up to 180 days without being informed what rules they violated.

Others said their accounts have been locked, temporarily or permanently, for “suspicious activity”, adding that attempts to resolve these issues through the company’s customer service channels are often an exercise in futility. This has left many Kenyans, especially online writers and freelancers frustrated and distressed.

Mohamed Ibrahim wrote: “PayPal withheld payments from my customers in the Middle East. It was so frustrating I had to halt my online teaching services.”

SK Stanley noted: “PayPal is a nightmare!! I could be madly rich now but PayPal locked my account permanently. I can't transact anymore.”

Lokol Man II quipped: “PayPal has fu*ked me up. A client sent $700 three times when she was supposed to send 700. She disputed and had the extra 1400 sent back. But now, every two weeks PayPal's been deducting 700 from my account claiming they are refunding her. It's now taken a total of 1400!”

Njenga said: “I completed my 180 days limitation on Jan, I decided to pursue my money, to my surprise, they decided to limit me for another 180 days. I hate PayPal.”

Makima Makima wrote: “My 1000 dollars is stuck at PayPal. They are thugs with their limited account nonsense. Even if you provide everything they want it’s in vain. Crooks.”

I only use PayPal if I don't want to pay for goods or services with a credit card. I did not realize that many people use PayPal to receive monies for services they've offered.

Be very careful with PayPal, my account was hacked 2 weeks ago and the person was able to withdraw $400 from my bank account via PayPal. Monitor your bank account online. Glad l caught it early!

Only pay for what you need! I use PayPal but I do not deposit any money with them. Do not allow them to do automatic deduction from your account.

I think PayPal Kenya, is using the same idea as Equity,KCB,Standard Barclays etc that:

I wish Mpesa would review their fees downwards...they would be the best hands down. They make so much money off us...why don't they feel the need to give us a liveable break? Greed is sickening.

This should be an opportunity to give PayPal a run for its money, literally. Develop a better online payment system that’s more user friendly. PayPal is only reputable because it’s an American company. I’ve never been a fan of PayPal.
Mpesa was a ground breaking money mobile transfer application but it barely left Kenya. If it was developed in America the whole world would be using it.

Supremacy wars are that subtle... yet we africans don't learn. What happened to RECIPROCITY? An eye for an eye is the just language.

I can help in withdrawing money from pàypals that have successfully cleared 180 days.Contact me