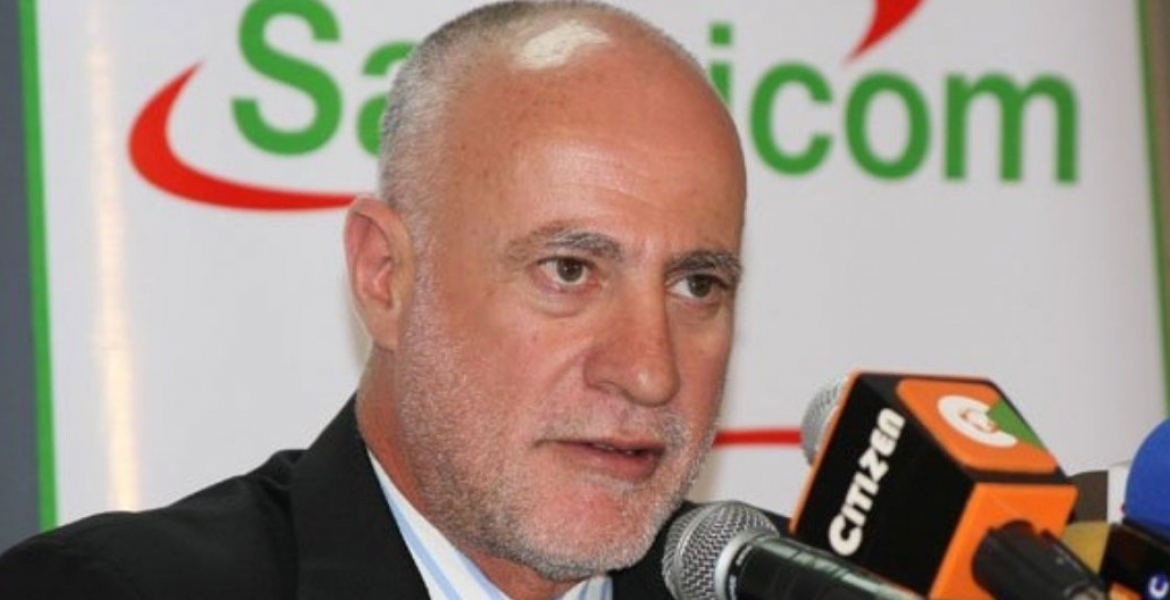 Michael Joseph has been appointed as the new Chairman of the Safaricom Board effective August 1st.

Joseph takes over from Nicholas Nganga, who has proceeded on retirement having served in the position for the past 14 years.

“Michael takes over from Mr. Nicholas Nganga who has been the chairman of the Board since 2007. Mr. Nganga joined the Board in May 2004 and was elected Chairman in January 2007.”

“He has steered the company through various milestones over the 13 years he was at the helm,” Safaricom CEO Peter Ndegwa said in a statement on Thursday.

Ndegwa said Joseph “brings a wealth of skills and industry knowledge given his contribution to the growth of the telco from very humble beginnings to becoming one of the most innovative, influential, and profitable companies in East Africa.”

Joseph has served as a non-executive director in the Safaricom Board since 2008 and was named the telco’s acting CEO following the death of Bob Collymore last year.

Joseph was Collymore's predecessor and left Safaricom in November 2010, having served as the CEO since July 2000.

During his reign, the 68-year-old steered the company from a subscriber base of about 20,000 to over 16 million subscribers.

They had to put a white face as usual as though Africans can’t manage themselves! This dude has 3 corporates jobs already!