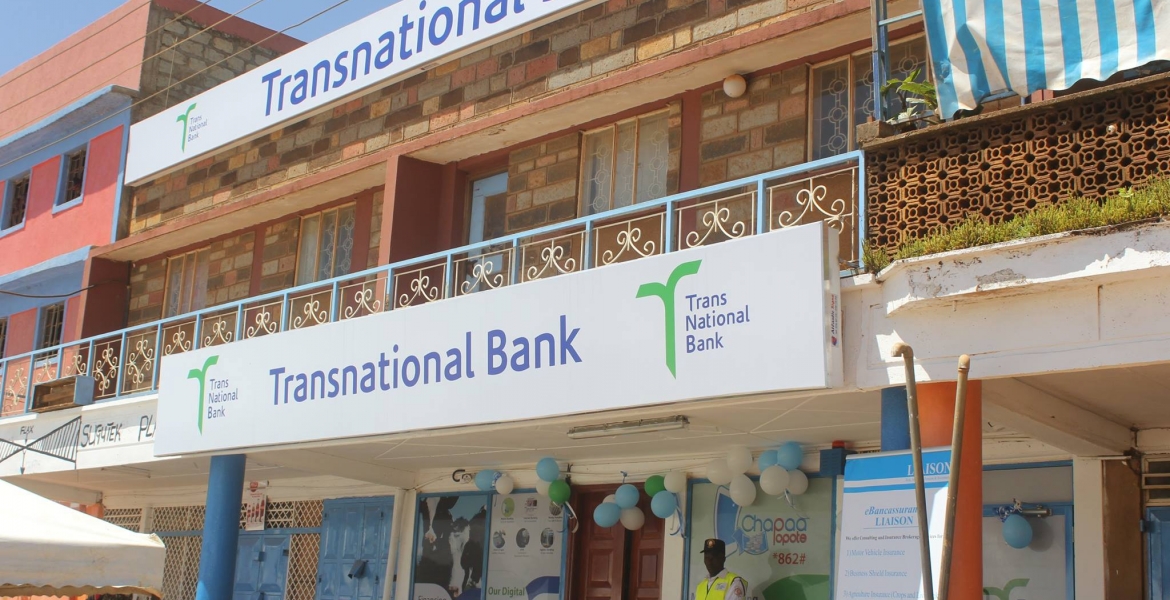 Wigwe bought a 97 percent stake in Transnational Bank, which was previously held by close associates of former President Daniel Arap Moi, who passed away early this year.

53-year-old Wigwe, who is the founder and head of Access Bank—the largest bank in Nigeria—paid Sh1.4 billion in cash to acquire the stake, Business Daily reports.

“It will be paid for in cash so we have taken out the existing shareholders and we will basically inject a bit more equity into the institution,” Wigwe is quoted by Business Daily.

The takeover is expected to increase Transnational Bank’s market share, which stood at 0.25 percent as of December 2018.

The shares were held by the following Moi allies; Joshua Kulei (23.03 percent), Simeon Nyachae (4.11%), and former Vice-President the late George Saitoti (2.79%), among others. The 36-year-old bank has 28 branches across the country.

In January, the Competition Authority of Kenya (CAK) and the Central Bank of Kenya (CBK) endorsed the acquisition.

Access Bank, which has operations in eight African countries, one in the UK and offices in China, UAE, and India, becomes the third Nigerian entity to penetrate the East African banking market.

Soon Nigerians will acquire JKIA, Kenya Commercial Bank, Kenya Airways and Port of Mombasa. They are already controlling cement production in Kenya and have the biggest stake in Turkana oil basin. Nigerian government is emptying its released jail birds in the streets of Nairobi and now one in every ten resident of south B and C neighborhoods of Nairobi is a Nigerian. The Nigerian criminals syndicates in Nairobi are now engaged in running Nairobi's brothels, human trafficking, marketing of witchcraft and vondoo, Organ trafficking, drug trafficking, contract killings, child trafficking, international scams, pollution of genes, money laundering among many other criminal activities

@Dr. Koni HANANE, This your jealous fit tells a lot about your doctorate degree. I wonder where you got it from.

@Koni Hanene, Aaaaw.....you sound so so bitter. Maybe because Nigerians have brains and ball and they don't bow down to the Europeans as you obviously do. They don't sit around waiting for someone else to bail them out. Grow a pair man! Get in the ACTION, get a business up and running instead of typing and whining like a butthurt, jealous teenage girl.

Stop whining and being bitter over a great news for African businesses. I bet you haven't been whining about influx of Chinese, Indian and European investors into Kenya. Get rid of the crab mentality

Take it easy both panelist, on either side of the argument.

Nigerians! This is the same owner of same company that said they didn't have the resources to sustain their payroll and were going to layoff staff at the start of the COVID 19 pandemic in their home country.
Anyway, wisdom will tell...

No need for hating. I guess if it were chinese or european you wouldint give this stupid comment. Access bank is a solid bank with asset of 16 billion dollars. laying off some staff is a smart strategy to remain in profitability. managing shareholders and depositors funds requre
smart banking, not sentiments