Kenyan-Based US Companies Have Employed 6,000 Kenyans in 10 Years, Data Shows 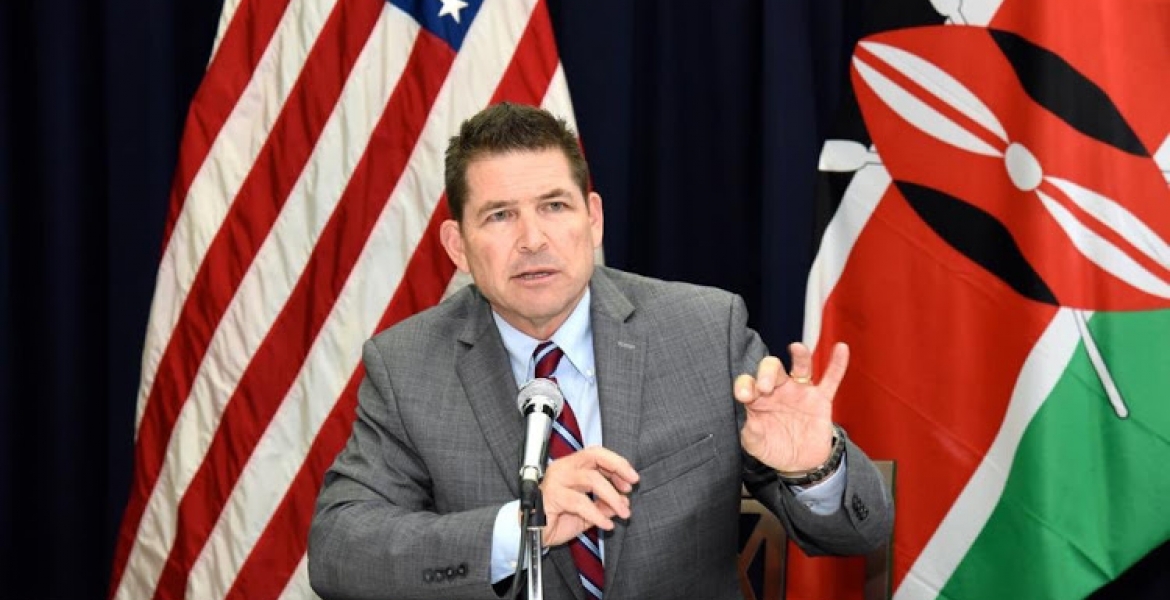 Kenyan-based American companies have created employment opportunities to 6,000 Kenyans in the last 10 years, according to a new report.

During the period, 85 American companies channeled over Sh300 billion in foreign direct investment (FDI) to Kenya and hired 5,964 more Kenyans, the report released by the US Embassy in Nairobi indicates.

The report compiled by AidData, a research lab at William and Mary’s Global Research Institute, states that US entities are increasingly viewing Kenya as a prime investment destination.

“US companies increasingly see Kenya as a destination for investment: they are building new facilities, expanding existing operations, and creating manufacturing jobs in line with Kenya’s goals of modernizing its economy that is predominantly occupied by domestic workers,” the report notes.

“Since 2010, 85 American companies have invested an estimated total of Sh311.78 billion in Kenya through greenfield investments and acquiring physical assets (as opposed to mergers and acquisitions or leasing of existing facilities).”

Or what I would call recruiting a black man into the KKK racist organization and claiming to have ended racism.

We the people of “The people’s Republic of Kenya” will not be liable for the death of any Americans killed in Kenya by terrorists( both in the current Kenyan government and those from Somalia).

At the some point the American government needs to choose between ignorance and stupidity.

All the intelligence in the world and the best they could come up with is a combination of ignorance and stupidity.

The whole world needs to avoid such characters. They’re beyond redemption.

Self destruct in silence.

This is a very small number..
How much are they paying the Kenyans vs what they pay the Americans??
How much are they sending out to the offshore accounts vs BEING REINVESTED IN KENYA??
PLEASE GIVE US A CLEARER PICTURE.
MY TAKE ON THIS.

Kenya or any other country can only be built by its citizens. Foreign investors will always stash profits offshore and will likely flee to their country at first sign of trouble.