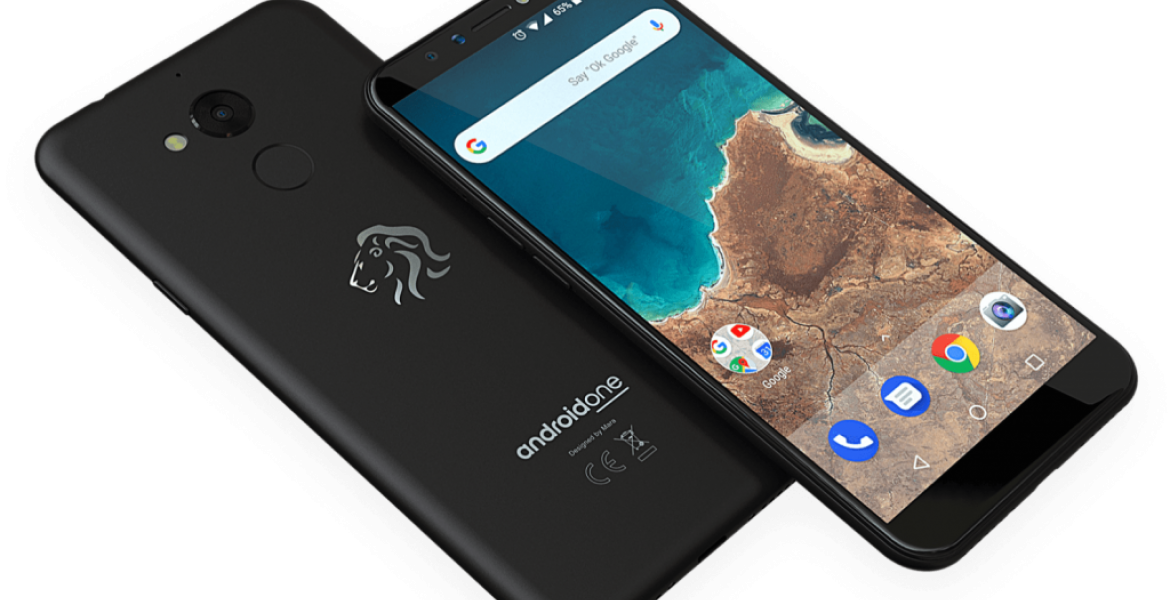 The smartphones will compete with Samsung, one of the brands dominating the African market, according to Reuters.

“This is the first smartphone manufacturer in Africa,” Mara Group CEO Ashish Thakkar said during the opening of the factory by President Kagame.
“We are actually the first who are doing manufacturing. We are making the motherboards, we are making the sub-boards during the entire process, there are over 1,000 pieces per phone,” added Thakkar.

The company is expected to start trading in July 2020.

Speaking during the launch, President Kagame said: “Rwandans are already using smartphones but we want to enable many more. The introduction of Mara phones will put smartphones ownership within reach of more Rwandans,” he said.

The company said Mara X and Mara Z will have a longer-lasting battery than other smartphones, larger storage capacity and a two-year Android version update courtesy of a partnership with Google.

Yes its time for africa to start producing,and not just consuming,especially technology.With the bulk of raw material/minerals in the continent, its only fitting that we use these minerals not only for export,but for consumption as well.

More great things to follow from Rwanda, go rwanda!! you are making us not look as bad

This is a very good step in the right direction. manufacturing is the way to go.