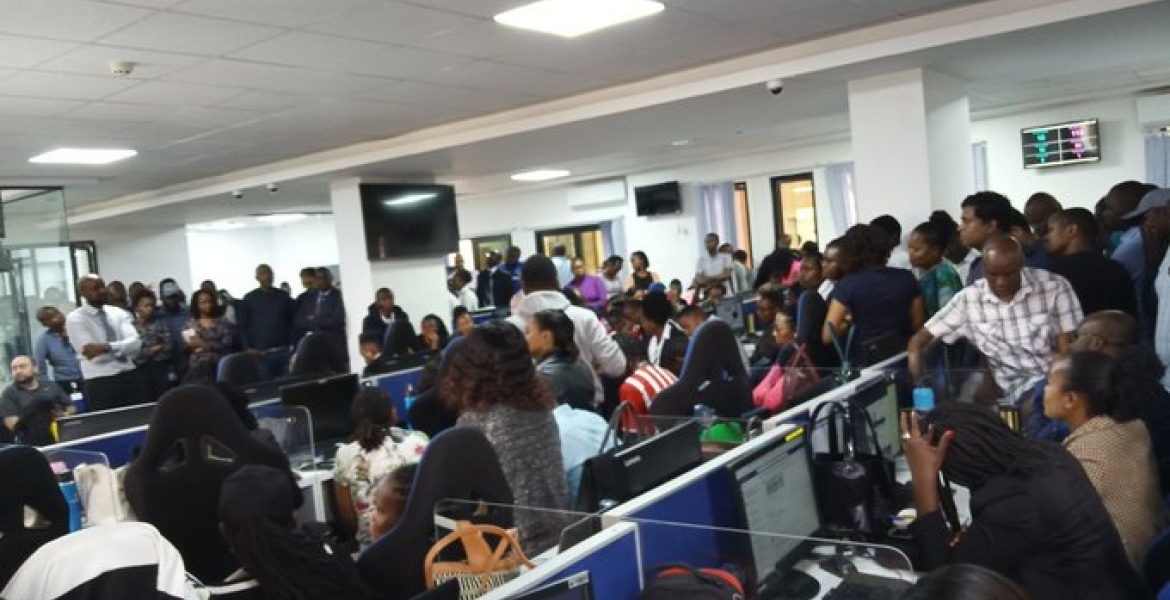 Kenya’s largest betting company, SportPesa has fired all employees days after it announced its decision to shut down operations in the country.

More than 400 SportPesa staff were informed about the laying off during a meeting called by CEO Ronald Karauri at the company’s headquarters at Nyaku House on Argwings Kodhek Road in Nairobi on Wednesday.

SportPesa closed shop in Kenya citing hostility from the government after its license was withdrawn over alleged outstanding tax arrears.

The company also cited the government's decision to impose a 20 percent tax on all betting stakes, a move it termed as ill-advised.

"Sportpesa is disappointed with the decision by the Kenyan legislature to impose a 20% excise tax on all betting stakes. The tax is based on a fundamental misunderstanding by the Rotich led treasury of how revenue generation works in the bookmaker industry," SporPesa said in a statement.

"Until such time that adequate taxation and non-hostile regulatory environment is returned, the SportPesa brand will halt operations in Kenya."

It added: “Further compounded by the currently in-effect 20, withholding tax on winnings, the economic incentive to place bets will be completely removed as the taxes deprive consumers of their total winnings.”

SportPesa’s rival, Betin also issued a notice of termination to all staff citing financial constraints occasioned by the government’s clampdown on bookmakers.

“…As a result of the deterioration of the profitability, the management has had to rethink its operations model and proceed with the exercise of termination on account of redundancy,” Betin said in a memo to staff.

Betin said its attempts to have the government renew its license hit a snag. The positions of all Betin staff will be rendered redundant on October 31st, 2019 in line with the Employment Act 2007, Betin said.

“We shall have consultations with employees in an effort to achieve smooth redundancy process,” read the memo.

SportPesa and Betin were among 27 betting companies whose licenses were revoked and their foreign directors ordered out of the country.

Only 400, that's a small number compared to the number of addicts. Someone should remind the ex-employees to collect their terminal dues on their way out.

Of course an Ocean is not a Swimming pool. Duh!!!