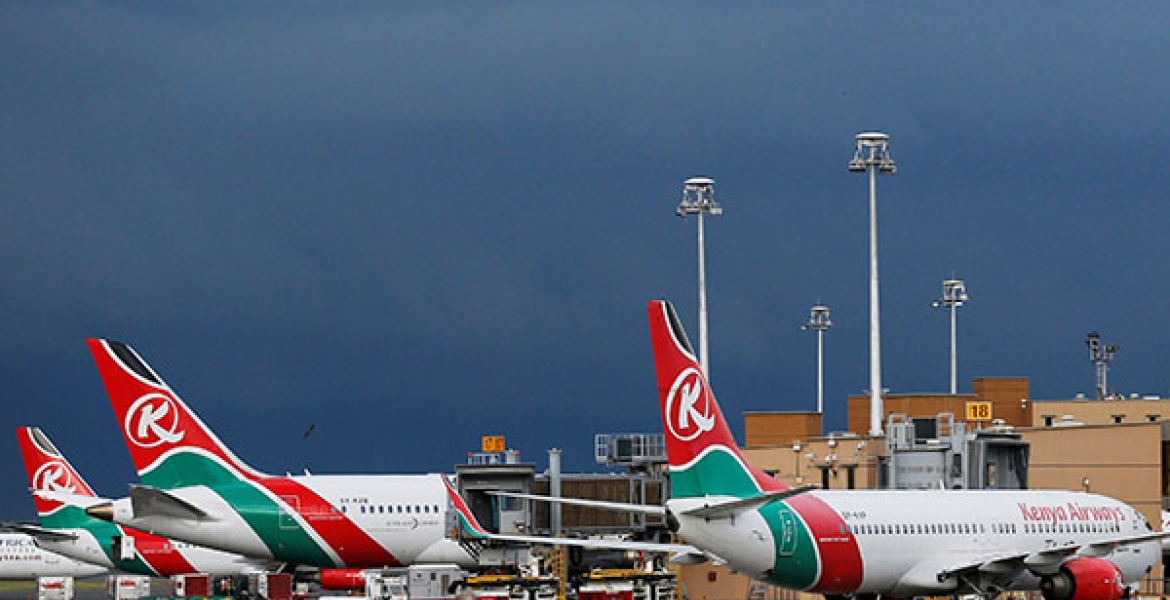 The proposal, which was submitted to Kenya Airports Authority (KAA), Public-Private Partnership Committee (PPP) and the National Treasury in October 2018, was rejected by Members of Parliament in February this year.

“The deal seems to only benefit KQ which is a loss-making institution compared to KAA which made a profit of Ksh3.8 billion,” National Assembly’s Public Investments Committee chairman, Abdullswamad Nassir noted.

MPs instead recommended the setting up of an Aviation Holding Company to amalgamate the country’s aviation assets, including the nationalization of KQ.

“KQ’s Board and Management believe that the PIIP has catalyzed important discourse about the future of Kenya’s civil aviation, which is now being led by the Government of Kenya. Kenya Airways looks forward to continued collaboration with all involved stakeholders of the process,” said Mikosz in a statement.

GUESS WHAT...UHURU; RUTO KAMLESH PATTI AND RAILA PLUS THEIR GOONS WILL TAKE IT OVER...BUSINESS AS USUAL...THEN PLEASE DON'T B***H ABOUT IT IN A COUPLE OF YEARS ONCE IT STARTS MAKING MONEY..