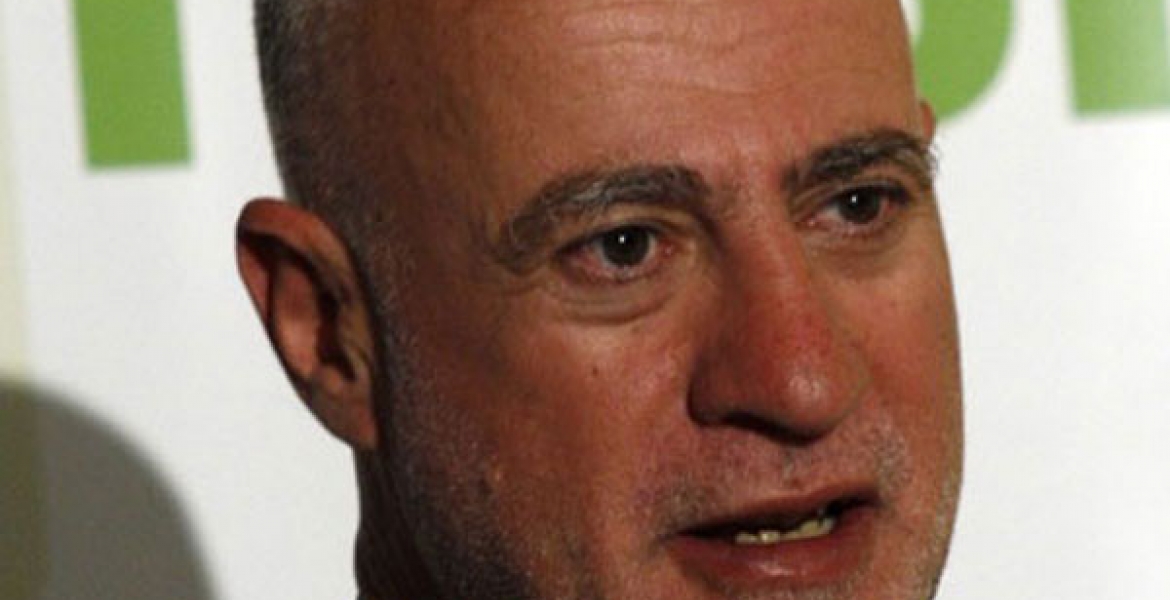 Acting Safaricom CEO Michael Joseph hinted at an extended stay at the helm of the giant telecommunications company.

Speaking to the media on Friday, Joseph described Safaricom as “my company”, stating that he would remain in the company as long as it is necessary.

“Personally, this is really my company. I really want to make sure nothing happens to this company and will stay on for as long as is necessary. What happened was really unfortunate. However, how long I stay as interim CEO, I don’t know,” he said.

Joseph, who was reappointed to the position on an interim capacity following the death of Bob Collymore in July, led the company as founding CEO between 2000 and 2010. He was succeeded by Collymore.

The South African-born American told Business Daily in a past interview that he had acquired Kenyan citizenship and that ‘Kenya is his home’.

On Friday, Joseph said the process of recruiting a new CEO is in the final stages, pointing out that he might remain in the company for some time since the candidate may not be from a telecommunications background.

“The next appointee may not necessarily be from a telco background and therefore there is a likelihood of staying on longer on an interim or advisory post as the new appointee amalgamates to the role,” he said.

Joseph, you've demonstrated that you have zero confidence in black Kenyans capacity to run Safaricom. You were placed there by the president on an interim basis but now you're claiming permanency. You've taken Kenyan citizenship and are here to stay, "--would remain in the company as long as necessary,--- this is my company". It's disheartening when true hard working and professional Blacks are ignored and denied a corporate vertical move simply because they lack the desirable attributes of being white man trapped in a black body. We cannot afford to wait for a white man -Joseph, in every aspect of our country's growth and development. It's time for authentic true sons and daughters of Africa to stand up. Take, assume and even claim their central role of running Africa's affairs, no apologies no waiting- just take it! Our future belongs with our imagination, industry and initiative. And yes we can!

@Mwororo.....we have covered that ground when Bob Collymore moved on (check past articles). Most Kenyans herein almost bayed for my blood when I suggested his re-appointment was an insult to Kenyans. We are our own worst enemy. Kenyans gave him a pass, so let him stay. What happens if he too needs to go? Who will he pass the baton to?