Kenya Airways Posts Sh8.6 Billion Loss in the First Half of 2019 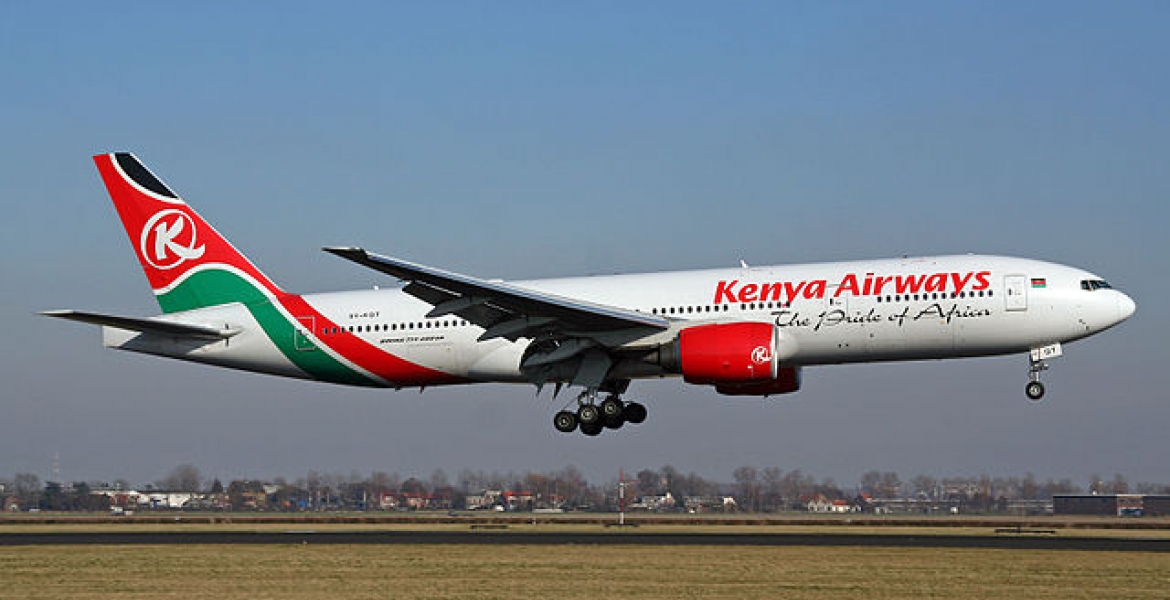 This is an increase by more than double from Sh3.9 billion loss the airline posted in the same period last year.

The airline’s operational costs grew by Sh10.9 billion to Sh67.1 billion as the carrier struggled to break on its increased routes and flights frequency.

“We invested in a lot of money on the new routes especially on operational costs since we are still working towards raising our profits from this,” said Mikosz.

The huge operating cost was also attributed to KQ bringing back into service two Boeing 787 aircraft that had been sub-leased to Oman Air to support new routes.

“The two wide-body aircraft were brought back to support operations in the new long long-haul routes and their costs are now fully borne by KQ,” said Mikosz.

He said investments on new routes such as New York, Mauritius, Libreville, and Mogadishu increased the number of passengers in the period under review to Sh2.4 million, a 6.6 percent rise.

“If we manage costs, we can manage the bottom line. Costs have always been our biggest concern,” said KQ Chairman Michael Joseph.

This is Corruption instrumented by the Government. Shame!

More passengers more bigger loss? Makes sense. What does not make sense is why the airline is not allowed to collapse.

Not surprised. Sijawahi dharauliwa namna nilivyodharauliwa na hii kampuni New York last year. Their so called business development official in New York thinks he’s a gift to humanity and has the ego the size of a far flung planet and it comes as no surprise to me. I fly to Kenya every few months but I vowed never to use KQ again. Wakenya maringo miingi, nkt!