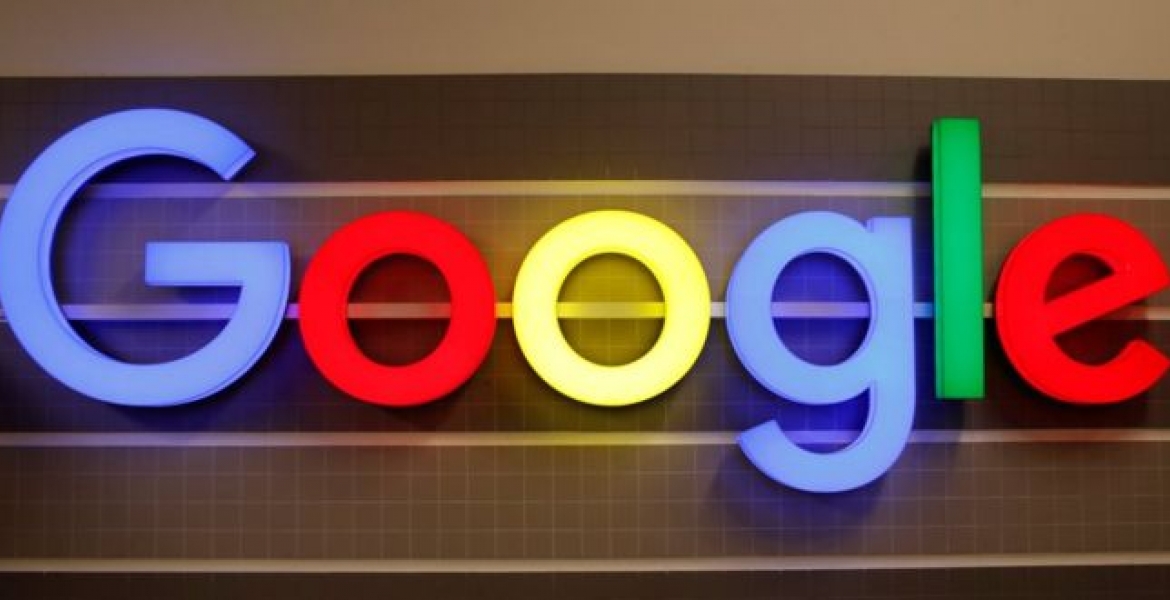 US technology company, Google has warned that Kenya’s plan to impose tax on digital transactions could spark trade wars with other countries.

Google told Members of Parliament that the State’s bid to introduce amendments to the Finance Bill 2019 to slap online businesses with an income tax contravenes international tax system.

The multinational said the international tax system requires companies to pay their corporate tax in the countries where their products and services are created and not where they are consumed.

Google Kenya representative Michael Murungi told MPs that if the law is passed, it could set Kenya on a collision path with other nations.

“The risk with this is as we see happening in France after its decision to impose a unilateral tax on international firms on digital platforms,” Murungi said.

“France is now in the midst of a trade dispute with the US Treasury because of that tax which was seen as targeting Google and other multinational firms based in the US,” Murungi told House Finance committee during public hearings on the Finance Bill.

as usual they look for ways for TKK, shame.

Google is foreign, but the mouthpiece is Kenyan (Michael Murungi)
I thought if you make earnings in a country, before you ship those earnings to a foreign nation you pay local taxes to the country where you have established your business.
Further, the United States gives foreign tax credit (a deduction on the US tax return both for individuals and for corporations) for foreign taxes paid. Is a corporation, which is just like an individual exempt from upholding the local laws?
How does a company warn a nation? Does a company have authority over a country?
Does this sound familiar? yester year IBEA ( Imperial British East Africa) and now forward that- It's Google.
Does this change when it comes to the so called "Shit-hole"countries?
Just wondering?
How do you establish a business in another country and pay nothing to that country? Then you do not need to establish business there? What for?
Kenyans do research and find out how these companies operate with each other among Western Nations and study their tax laws. Also read "The Confessions of an Economic Hitman"
If the "Shit-hole"countries are not given the same treatment; research and more research.
For the MP's, make your laws the way you see fit for your country. For those individuals or corporations who cannot follow those laws, they need to close shop and establish themselves where the laws are favourable for them, not dictate the laws in a foreign nation.

Mwororo i agree with you.