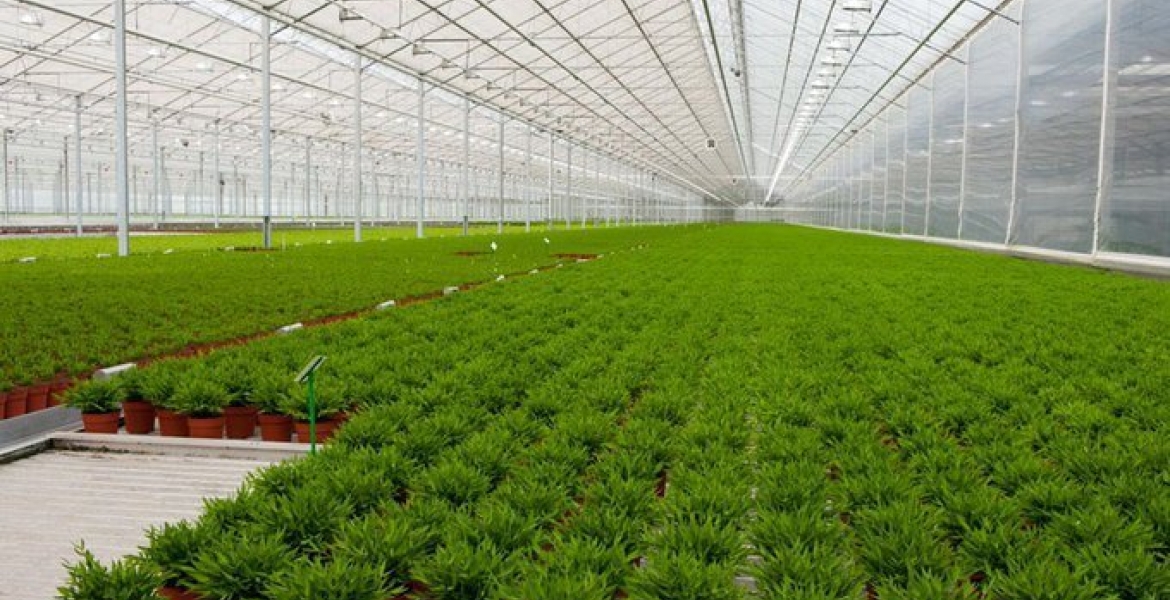 A United States marijuana company is seeking to be listed on the Nairobi Securities Exchange (NSE).

Bangi Inc., which deals with the cultivation and processing of Cannabis Sativa, announced that its board had approved its cross-listing on NSE.

“A dual listing in Africa would be a natural step for the company considering its corporate name, “BANGI” means “marijuana” or “hemp” in Swahili, one of the most spoken languages in Africa,” Neil Parsan, chairman and CEO of BANGI Inc. said in a statement.

“The Kenyan capital market has grown rapidly in recent years and has also exhibited strong capital raising capacity, which will allow us to access an entirely untapped market valued in the hundreds of billions of dollars.”

The bid is likely to be rejected given that bhang remains on the list of banned narcotics in Kenya, even though there have been calls to legalize it.

Some board members of Bangi Inc., which is traded on the New York Over The Counter (OTC) market, are well-known US celebrities among them Mathew Knowles, the father of RnB singer Beyoncé.

Others are actor and rapper Ray J (William Norwood Jr), a brother of another US superstar artist Brandy, and TV actor Hill Harper.

Early this year, another American company GoIP Global Inc., which is also listed on the OTC Markets of New York, claimed to have obtained a permit to cultivate bhang on a 500-acre farm in Kenya, but government authorities were quick to dismiss the claims.

As our leaders contemplate on allowing Marijuana companies into Kenya, they need to study the opioid related deaths among blacks, Hispanics and whites in America. Today, this is a huge problem in America that they are working hard to decorate using celebrities and export it to Kenya.
If our corrupt and greedy buy into this, we are doomed. Those who are exporting this problem have huge issues in their countries that are drug related. They have a huge population of blacks in jail because of drugs that they do not know what to do with. The death rate that is opioid related is out of control.
Are we really ready to take in these problems, like we have inherited cancer? They have legalized it in their countries but do we have to or can we take our own stand?
They have deported so many due to drugs, now that they think it's legal what happens? Where is the Akasa brothers cases, if we are going to legalize this.
Where is the moral stand or principle. To the west, today we kill because of opioid, tomorrow we praise those celebrities involved.
Interesting!!

This is a total nonsense. Do better research before commenting

Since when did marijuana become an opioid??? Matter of fact it’s prescribed in some cases to reduce opioid dependencies.. FACTS ARE HARD TO COME BY SIKU HIZI YAWA

Quit lying!!!
I live in a weed state and while not a user, if you come here and want to partake, enjoy. First off, opioid related deaths have everything to do with big pharma and nothing to do with weed. In fact access to weed reduces opioid related deaths.
https://www.sciencedaily.com/releases/2019/08/190807092350.htm
Traffic deaths rose then returned to previous levels.
https://www.theverge.com/2019/2/5/18210827/marijuana-traffic-fatality-d….
Instead of listening to people with vested interests and church types whose sole mission is to root out fun wherever it's being had and put a stop to it, do some actual digging. Weed is seldom studied due to being labeled a Schedule I substance (drug) but so far it looks more promising than synthetic opioids which normally lead to heroin abuse. Finally morality can not be adjudicated. What I find immoral you may find perfectly moral for instance I find a lot of preachers immoral but you and your ilk find them perfectly moral and will always support them. Who knows, it could become an export crop in the future.

Company with sketchy background, flimsy/sketchy details... Fronting celebrities.... Quick search reveals that Richard Shykora owns 76% shares... So who the hell is he? People invest in people not buildings or names

I also ask, Who is the faceless Kenyan behind it? I am sure it's someone connected with the powers that be, I am sure...