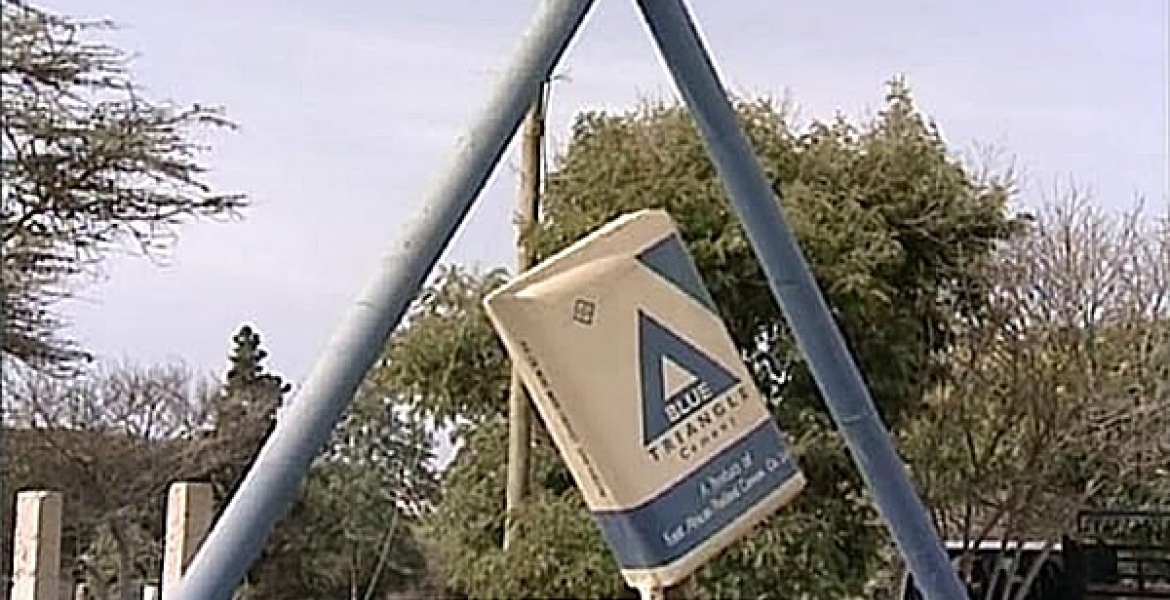 All the 2,000 people working at Kenya’s East African Portland Cement (EAPCC) have been laid off.

EAPCC Chief Executive Officer Stephen Nthei said all job positions in the company were declared redundant and all employees released.

The NSE-listed cement manufacturer has reportedly been making an average loss of Sh8 million per day, hence affecting its daily operations.

“The company acknowledges that the exercise is a difficult decision but the best option in the present business circumstances,” said Nthei.

Nthei said the sacked employees’ roles will be merged and salaries reduced to keep the loss-making company afloat.

“We have a workforce whose total cost, compared to productivity, is very high. Our target is to operate with less than 600 people earning less than what they are earning now,” said Nthei.

The company reported a 30 percent growth in loss to Sh1.26 billion for the half-year ended December 2018 up from the Sh949.2 million losses it recorded six months before.

In 2016, EAPCC dismissed 1,000 employees and reduced its staff count to 500 with Chairman Bill Lay stating that the company was overstaffed.

Last year, 520 workers were also laid off with the company explaining that it opted for non-renewal of contracts due to a bloated workforce whose wage bill was unmanageable.

Slowly closing its plant, but just give ur employees enough notice dont just wake up, see loses then FIRE, not good.

We can never do anything for ourselves. We bring in foreigners who have self interest to run local companies for us and expect those companies to prosper. When will we ever learn. Today it's the Portland Cement, yesterday it was the Kenya Airways. How many more of our foreign run companies are in ICU. We pay those foreigners extorbent salaries while those companies are failing. Only time will tell how many are on their death bed.
Madness is doing the same thing expecting different results. ( We are not going anywhere, until we shed off inferiority complex and stop thinking that someone else is superior-until we start investing and trusting our own people)- looking within not without.
This will have to start with our leaders or we will need to change leadership!!!

wait a minute after all this construction SGR,,,ROADS..HOUSES..kwani are are we importing cement??

Can they donate their computers and desk to the local schools. Lay-off all employees means kufunga hii kiosk kabisa. When will they hold the auction to sell all their assets?