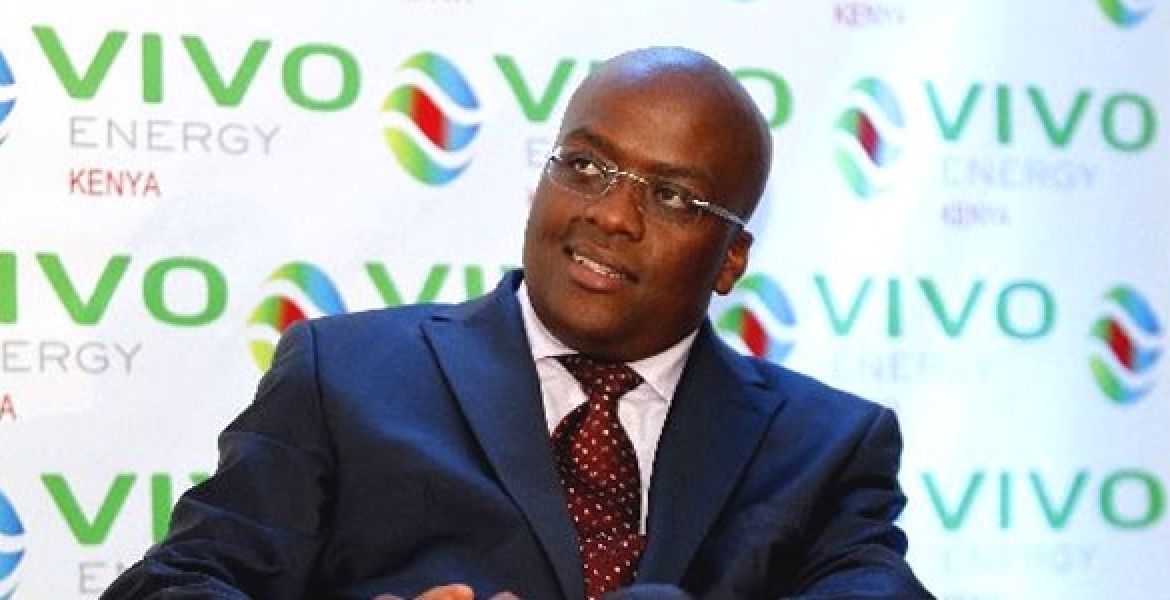 Equity Bank Managing Director Polycarp Igathe is set to leave the lender at the end of this month, slightly over a year after his appointment.

Igathe, who joined Equity Bank in May 2018, has been named as the new Vice President of Sales and Marketing at Vivo Energy, with his appointment taking effect on September 1st, 2019.

The 46-year-old was appointed as Equity Bank Chief Commercial Officer in May 2018, just four months after he resigned as Nairobi Deputy Governor.

In his resignation letter dated January 12th, 2018, Igathe cited failure to earn the trust of Nairobi Governor Mike Sonko as the reason for his stepping down.

“Dear Nairobians, it is with a heavy heart that I resign my seat as elected Deputy Governor of Nairobi City County effective 1 pm on 31st Jan 2018. I regret I have failed to earn the trust of the Governor to enable me to drive Admin & Management of the county."

"Without fear, favor or ill will I step down to avoid abusing or betraying my oath of office to Kenyans, Nairobians and my family. Thank you for the encouraging support given to me so far,” he said in a post on his Twitter account.

Igathe served as Managing Director of Vivo Energy-Kenya prior to joining politics in 2017 as the running mate of Sonko in the Nairobi gubernatorial contest, which they won on a Jubilee party ticket.

He must had done a good job at Vivo! Congratulations1

He is jumpng jumping from one company to another.

He has the free will to do as he wishes. This is a common practice especially in the US.

kwani he is the only one qulaified in kenya for such jobs. labbish, taka taka let me enjoy my kavindo song

If he is the most qualified, let him get the job. Congratulations sir.

Nairobi would have benefited having him but now everyone has to contend with dwarf mind big mouth former pharmacist and ex con governor who clearly is threatened by the thought of having a deputy. When he is arrested for graft who will take over Nairobi.

This guy is smart.He is so humane.How many qualified individuals have brought companies down?Leaving employees suffering?
When he left Haco industries employees felt his absence.He is just good .Congratulations in order.