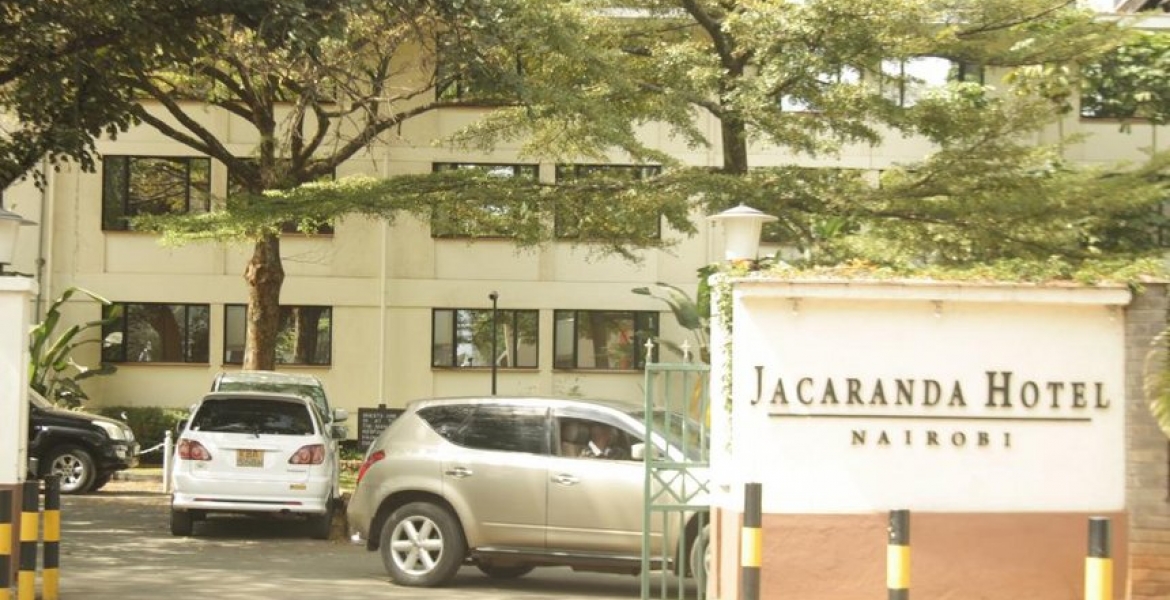 The four-star hotel has been put up for auction to recover the huge debt owed to Guaranty Trust Bank, reports Business Daily.

Guaranty Trust Bank has contracted Regent Auctioneers to carry out the auction.

"If you wish to stop the auction, you will have to pay all the debt due together with the interest and costs incidental thereto,” part of the auction notification letter reads.

The loan was reportedly advanced to the late politician who passed away seven years ago before clearing it.

The former Cabinet Minister's family and the hotel's board of trustees are also unable to clear the debt.

The auction notice comes months after Kenya Revenue Authority (KRA) lined up auctioneers to recover value-added tax (VAT) and Pay as You Earn (PAYE) arrears totaling to Sh153 million from the hotel.

The matter was resolved after KRA and the hotel agreed to a monthly repayment plan of Sh50 million and a payoff of Sh7.9 million to auctioneers who had already seized the facility's property to recover the tax.

Money is a tool for the fools....it jumps from one fool to the next...I never seen anyone being buried with their money..spend it when you can.