US Coffeehouse Chain Starbucks Speaks Out on Opening Shop in Nairobi 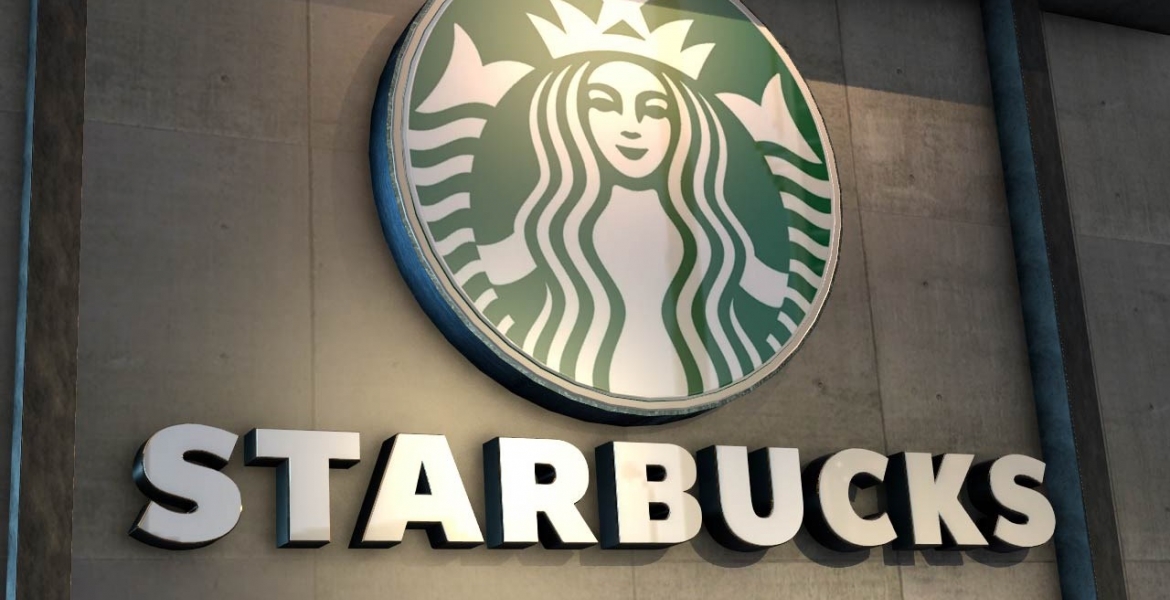 US coffeehouse chain Starbucks has refuted reports appearing in a section of local media claiming that it was planning to enter the Kenyan market.

A representative of Taste Holdings, the brand’s South Africa-based franchise holder told Business Daily that there were no such plans.

“We have no plans as a company to open in Nairobi...not any that I know of at the moment,” he said.

In 2009, the Seattle-headquartered coffee company had announced plans to launch a research and support center in central Kenya.

It later abandoned the plan and shifted attention to Rwanda citing tough operating environment in Kenya as well as the effects of the disputed 2007 presidential election.

These western foreign corporations must really think we are " shit-hole" countries.
We plant coffee, wait for 3-5 years taking care of it under very tough conditions.These companies buy it for chump change (a very small or insignificant amount of money); and they think the only thing we cannot do is boil water and make a cup of coffee. The little money we got selling coffee beans to them, we now hand it over back to them for a grammarized fancy starbuck's coffee names like Grande Latte,Grande Macchiato,Cappuccino, Grand Mocha,all on popular Odessey.
How stupid are we?
Kenyan's, just boil water, make yourself a cup of coffee; what they want is to steal your money.

Starbucks please be truthful. You have done your feasibility study and found that Java and other coffeeshops would crash you hands down. You would have to make changes to your menu among other things. Samosa na Sausages kwa Wakenya ni lazima.

I am determined to buy githeri, matumbo and chips mwitu. I will never buy anything to companies that don't value blacks or Africans. Last a year a black man Simply waiting for a friend led to an arrest for a black man. When will enough be enough?