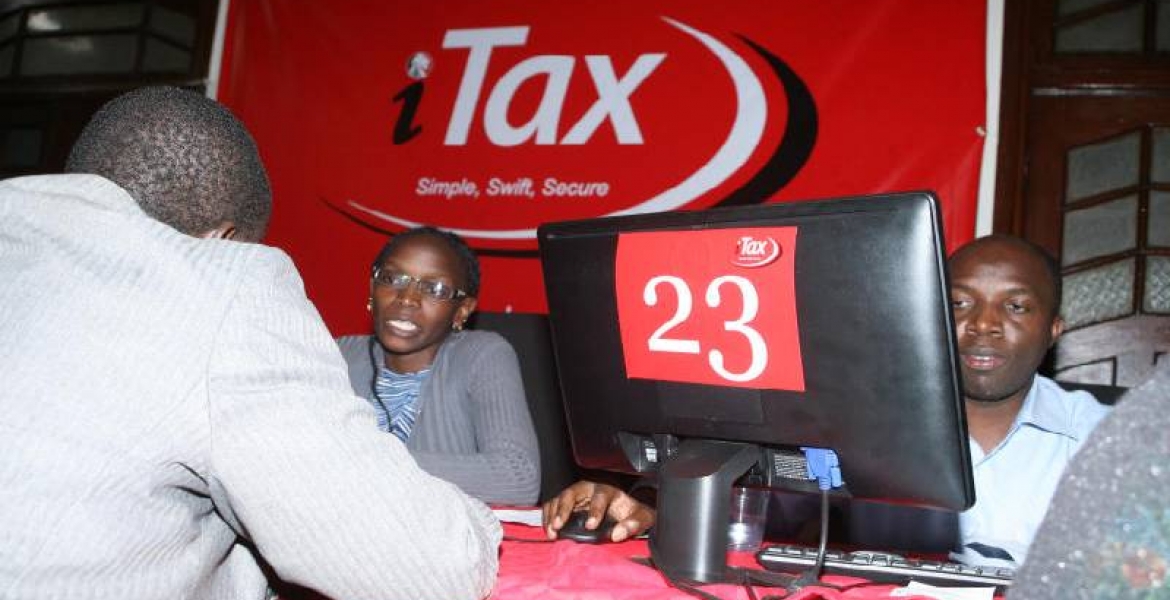 More than one million Kenyans are yet to file their tax returns with Kenya Revenue Authority (KRA) four days before Sunday’s June 30th deadline.

KRA told Business Daily that 1.3 million taxpayers were yet to file their returns and risk being slapped with huge fines if they fail to do so before Sunday.

The taxman said 2.7 million Kenyans out of four million taxpayers had filed their returns ahead of the deadline.

Individuals who fail to meet deadline face a fine of Sh20,000 each or five percent of the tax payable in the period under review or whichever is higher.

Those filing for employment income face a fine of Sh10,000 or 25 percent of income tax payable in the year or whichever is higher.

The Treasury said KRA would hunt down workers and business people who fail to declare their income in a move aimed at taming revenue shortfalls.

In the first nine months to March 2019, revenues fell short of the target by Sh95 billion, which was attributed to reduced economic activity and drought.

The government projects to net Sh1.87 trillion in taxes in the financial year starting July, from the Sh1.65 trillion it expects to collect in the year ending June 30th.