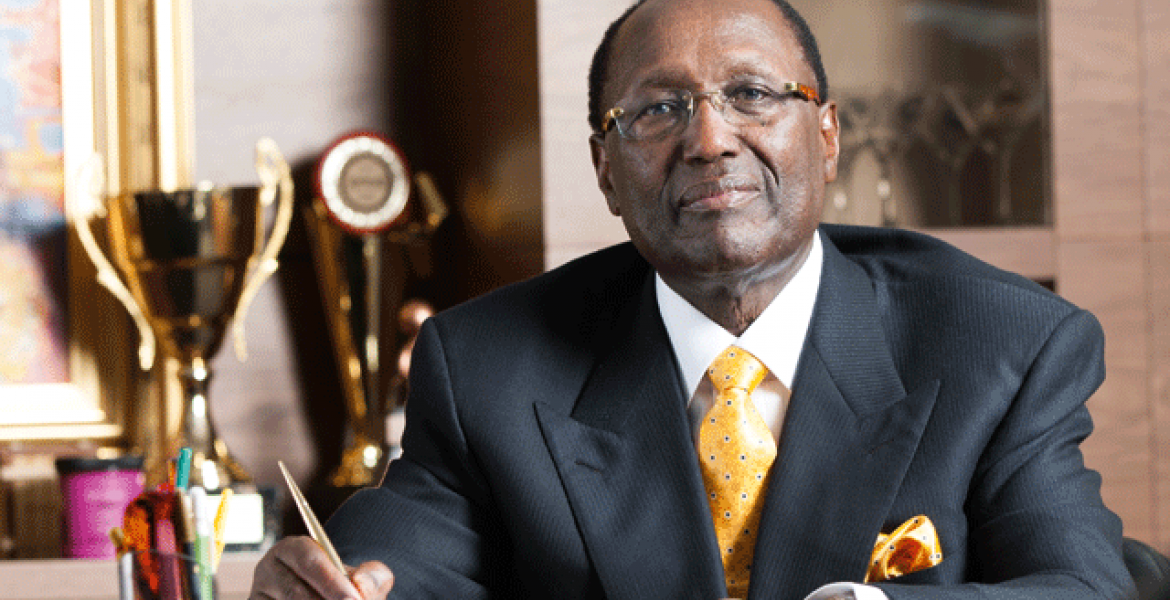 This comes after the listed private equity company announced a profit of Sh4.44 billion ($43.7 million) for the financial year ended in March 2019.

The profit represents a 41 percent growth from Sh3.1 billion ($30.5 million) recorded in the previous financial period.

The company's board proposed a dividend payout of Sh1.20 per ordinary share, which is subject to approval by the shareholders during the Annual General Meeting later this year.

This means Kirubi, who owns 30.21 percent (201 million ordinary shares) of Centum Investments, will pocket over Sh241.2 million in dividends.

Kirubi is the company’s single largest shareholder, with a stake estimated to be worth Sh67 billion.

Good for him.
With such kind of monies from one 'transaction', how has Kirubi given back? Why not build a hospital for Kenyans ailing as he is who cannot afford the kind of care he goes for majuu? DO SOMETHING for the people...give back...that is the sweetness of money.