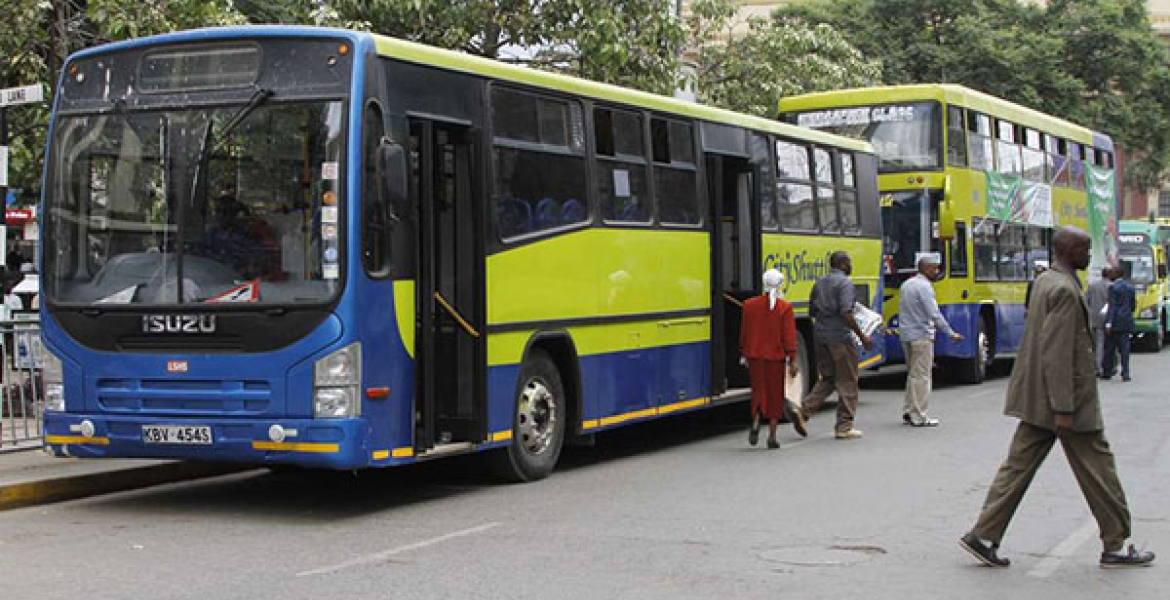 Kenya's Ministry of Transport has reduced the number of high-capacity buses it was set to import from South Africa from 64 to 32.

The ministry had earlier made orders for 64 buses meant for the Nairobi's bus transit transport (BRT) at a cost of Sh1.6 billion.

Transport Cabinet Secretary James Macharia said the other 32 high-capacity vehicles will be acquired from local assemblers.

The move comes after the National Treasury allocated Sh5.53 billion for putting up of special lanes for the BRT buses in efforts to decongest city roads.

“We are set to acquire only 32 BRT buses from South Africa. The rest of the buses will be sourced from local manufacturers across the country,” CS Macharia told the Business Daily.

Macharia said each bus will have a capacity of about 160 passengers, who will use special cards for payment.