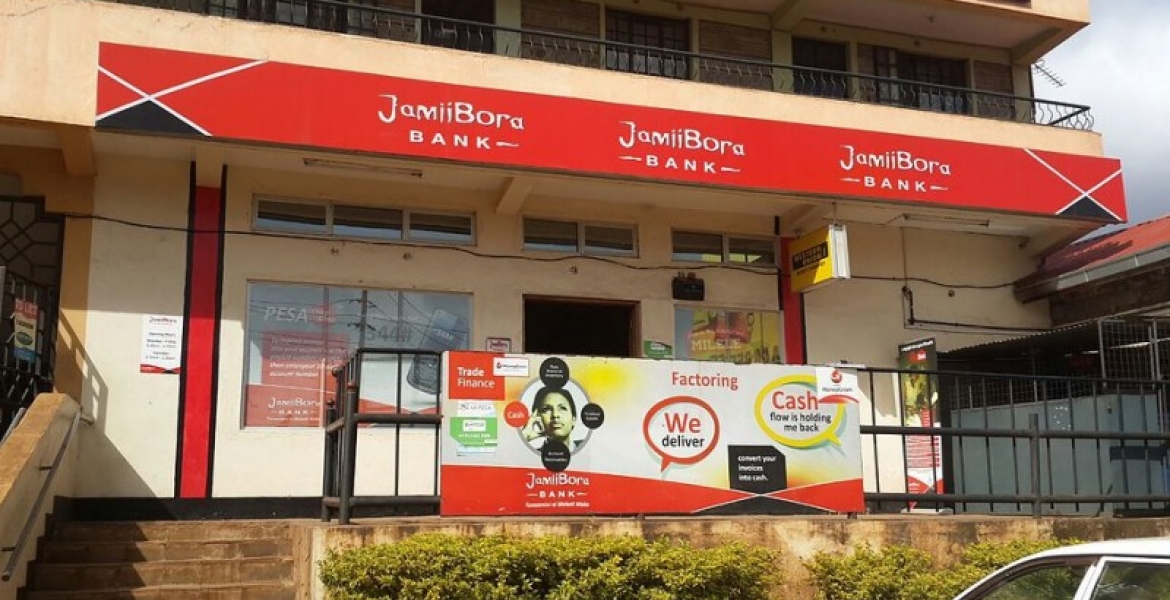 Commercial Bank of Africa (CBA) has tabled a bid to acquire Jamii Bora Bank in a move that could further expand Kenyatta family's multi-billion-shilling business empire.

The Business Daily reports that the Kenyatta family business has submitted an offer of Sh1.4 billion for 60 percent stake at Jamii Bora Bank.

The publication says CBA will privately own Jamii Bora, which is scheduled to take over operations of Safaricom's M-shwari services once the deal is completed in the coming weeks.

“Due diligence and negotiations have been ongoing since 2018 and the deal is likely to close in a matter of weeks,” Business Daily reports.

CBA will buy out shares owned by among others former Jamii Bora CEO, Sam Kimani and his successor, Timothy Kabiru, who will rake in a combined Sh238 million for their 17 percent ownership.

Others include private equity firm, Catalyst Principal Partners which will pocket Sh224 million for its 16 percent share while Shorecap Limited will receive Sh238 million for its 17 percent equity.

Jamii Bora Scandinavia will receive Sh224 million for its 16 percent stake while the rest will be shared among several other individual investors.

Meanwhile: PEOPLE who voted for them (in Gatundu and KIAMBU) continue to Suffer in Extreme poverty, Wanton alcoholism, Rampart Divorces, Recless incest, and Drunken sodomy. Why not use SOME of these Billions to Help or Rehabilitate your people😬?

Truth be told, this family is not very philanthropic. Sad.

I know , it is really sad to see they are so selfish and Kenyatta does not have that calling for a family so blessed

Well kograts to them aslong as they do it legally n haven't stollen any public money personally i have no issues at all but as somebody said it's good to give back to the society especially to the poor so yr God can bless you more n more.But always remember the rich also cry

Just to name a few though the Catholic church in Kenya will say prove to me it is stolen. In other countries "Caesar's wife must be above suspicion"

This monopoly and acquisitions should be curtailed by some law somewhere in the books. Monopolies change rules of the game, eats up small businesses and startups, and hold up economy hostage. Monopolies as they grow bigger and bigger, they remind of the tale of the man and camel in a tent. The man ended up sleeping in the cold as the camel enjoyed the warmth inside the tent.