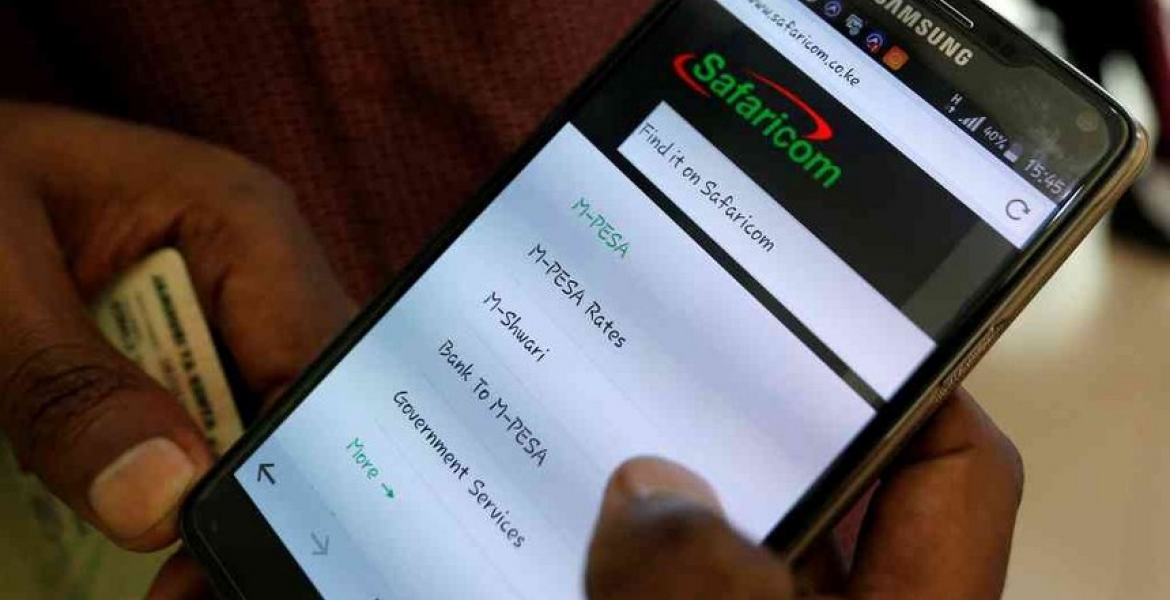 Dubbed Fuliza or Okoa Mpesa, the facility allows Mpesa users to send money or pay for goods and services even when they don't have enough cash in their accounts.

Under the new service, Mpesa subscribers are able to borrow up to Sh50,000 which is to be repaid at an interest of 0.5 percent per day.

One's overdraft limit will be determined using algorithms of their Mpesa transactions and will be reviewed every three months, depending on the usage.

If you have taken an overdraft, cash received or deposited in one's Mpesa wallet will automatically be deducted to repay outstanding Fuliza 'loan.'

“For example, if you want to buy goods worth Sh 5,000 but you only have Sh 4,500, you can borrow the bit that you don’t have (Sh500) within the limit that you have, just like an ordinary overdraft,” Safaricom Chief Executive Officer Bob Collymore said in November 2018 when explaining how Fuliza works.

“You keep doing this again and again until you hit your limit, so it’s not that you borrow with us again,” he added.

Mpesa users can access Fuliza by dialing *243# or by using mySafaricom app.

Forget about Phone calls, and M-Shwari. This Beit and Switch "dangling of the Carrot" called Over-draft is going to be a Big Money making Machine for Safaricom.😬