SportPesa to Expand Its Operations to Brazil 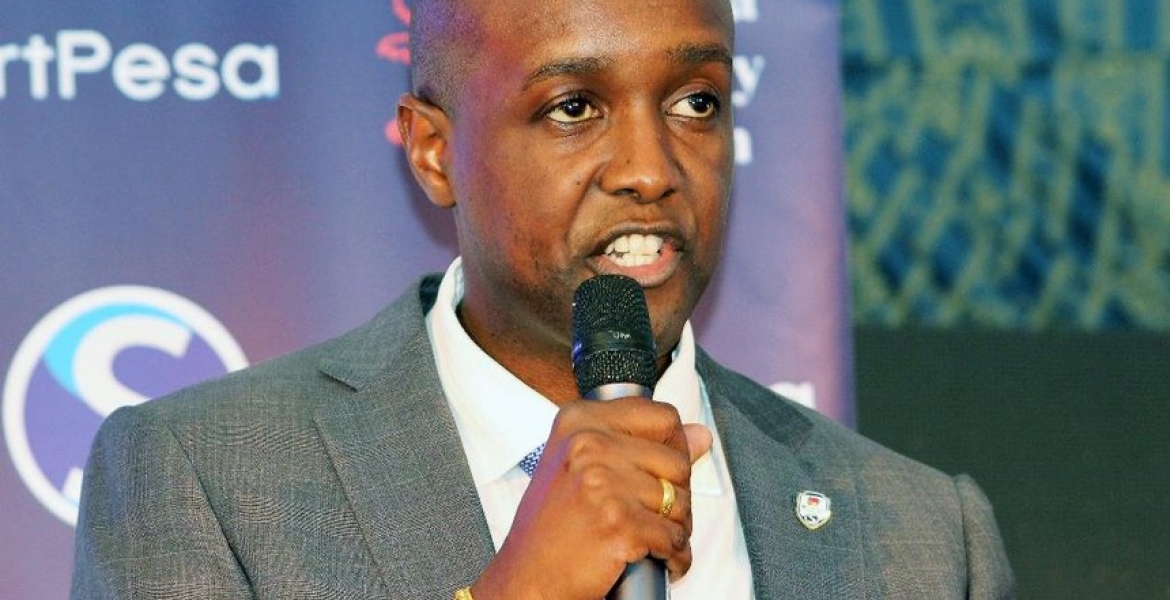 The gaming firm is now eyeing a share of the Sh1.44 trillion gambling market in Brazil after the South American nation amended its laws to allow online and on-land betting.

SportPesa Chief Executive Officer (CEO) has confirmed the plans to enter Brazil market but has refused to disclose details about the plan, saying it’s too early to make it public.

Brazil President Michael Temer recently signed into law a bill that ended a 68-year ban on all gambling activities that was imposed in order to boost productivity during the country's industrialization period in 1946.

SportPesa has experienced rapid growth since its establishment in Kenya in 2014, transforming into a multi-billion-shilling company with operations in different countries.

SportPesa has also signed sponsorship deals with many football and rugby clubs including Gor Mahia and AFC Leopards of Kenya, Simba and Yanga of Tanzania, Cape Town FC of South Africa as well as Arsenal, Everton, Southampton and the Hull City of United Kingdom.