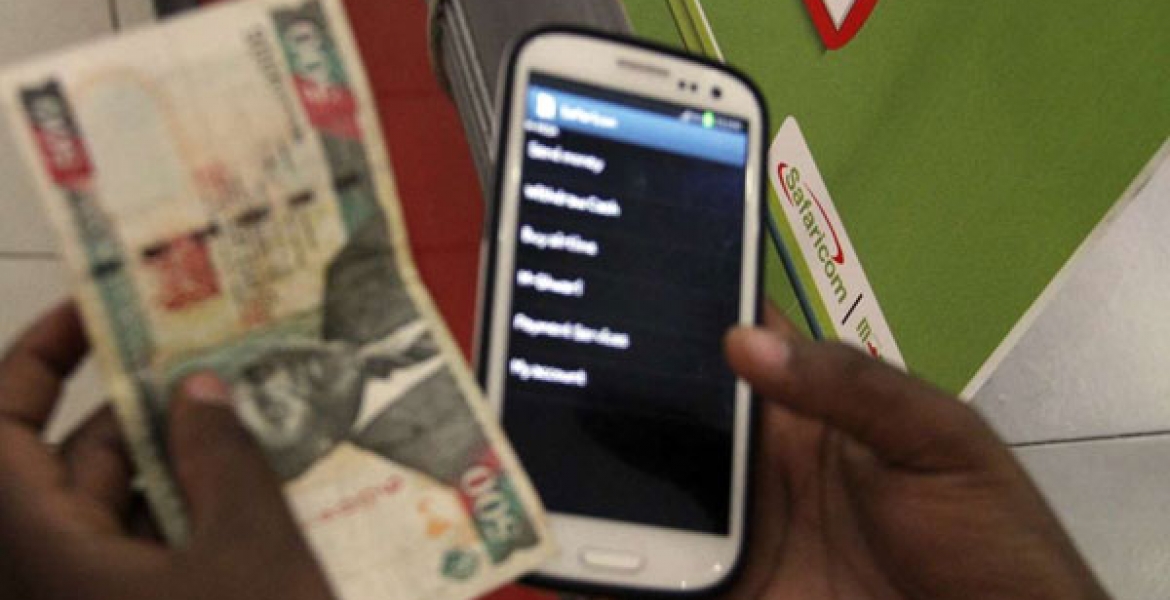 In a report, the Communications Authority of Kenya (CA) says Kenya's mobile cash transaction value hit above Sh2 trillion between the month of July and September 2018.

The report further shows that the number of mobile cash transfer agents shot up to 218,495 from 206,940 in the previous quarter while mobile penetration in the country rose from 97.8 percent in 2017 to 100.1percent in 2018, attributed to the rise in the number of Kenyans who own more than one SIM card.

Stupid people, you country has been sold! Your cost of living increase, so no profits here!