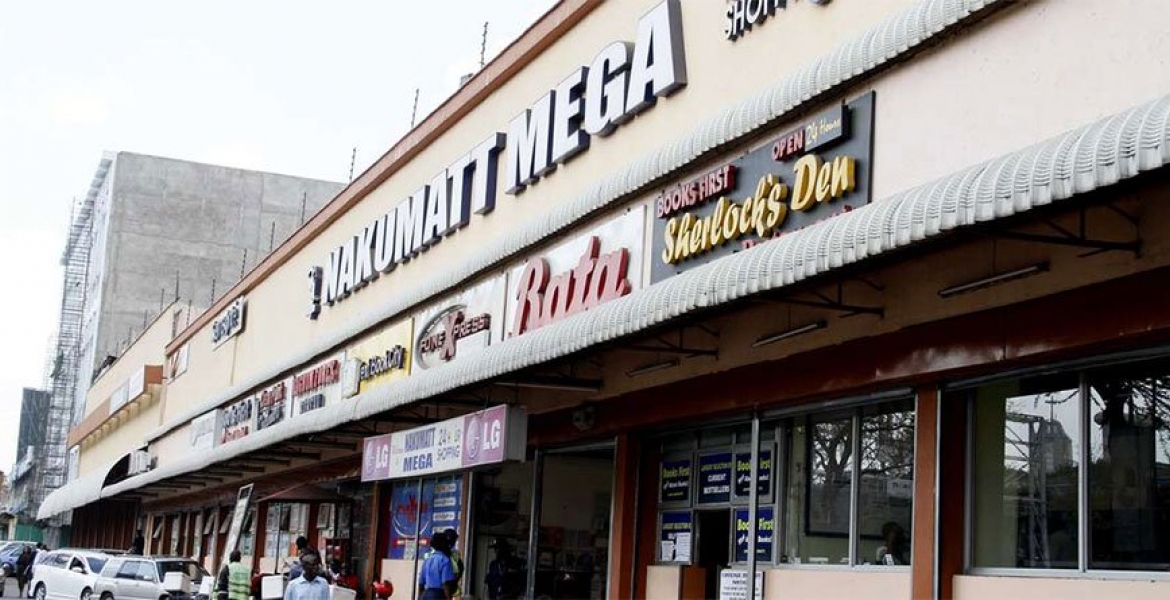 The retailer, which is currently under administration, exited the space in September and space was occupied by Ivory Lifestyle clothing store.

The Nakumatt Mega branch is set to be the supermarket's eighth outlet in the country and the second to be re-opened after Highridge branch.

“Nakumatt is back at the same spot where it defined its growth trajectory more than two decades ago. This time round, the firm is committed to reclaiming its place in the local retail sector; albeit cautiously,” says Nakumatt Holdings court-appointed administrator Peter Kahi

The store has rented 4,000 square feet of space and is set to officially open in two weeks.

A report shows that the Mega branch was one the most profitable for the company, posting revenues of Sh12 billion in the three years to February 2017.

“At all the seven Nakumatt BounceBack branches, customers can enjoy a refreshed Nakumatt experience with a wide variety of shopping items. We have also rolled out special offers on more than 25,000 items to provide added value for our loyal shoppers,”
Nakumatt Holdings CEO Atul Shah said in June.

Inability to repay Sh30 billion debt owed to its suppliers, landlords and lenders forced the retailer to close more than 15 outlets across East Africa.