Skip to main content
Live-In Helper Wanted in Harrisburg, Pennsylvania
2019 Census: Kikuyu Listed as Most Populous Community with 8 Million People, Kenyan-Americans Among the Least
Couple Sentenced in the Murder of a Kenyan-Born Man in Eugene, Oregon
Why Low-Income Immigrants Including those Who Entered the US Legally Face Greater Risk of Deportation Starting Monday
Prime and Affordable Plots for Sale in Ngong: Park Estate - Ngong Phase II
84-Year-Old Kenyan Man Returns Home to Rousing Reception After Living in the US for 60 Years
Konza Tecno City Coming to Life
Death Announcement for Francis Njehu Moko of Huntsville, Texas
Previous Pause Next
11 /business-news.php BUSINESS NEWS 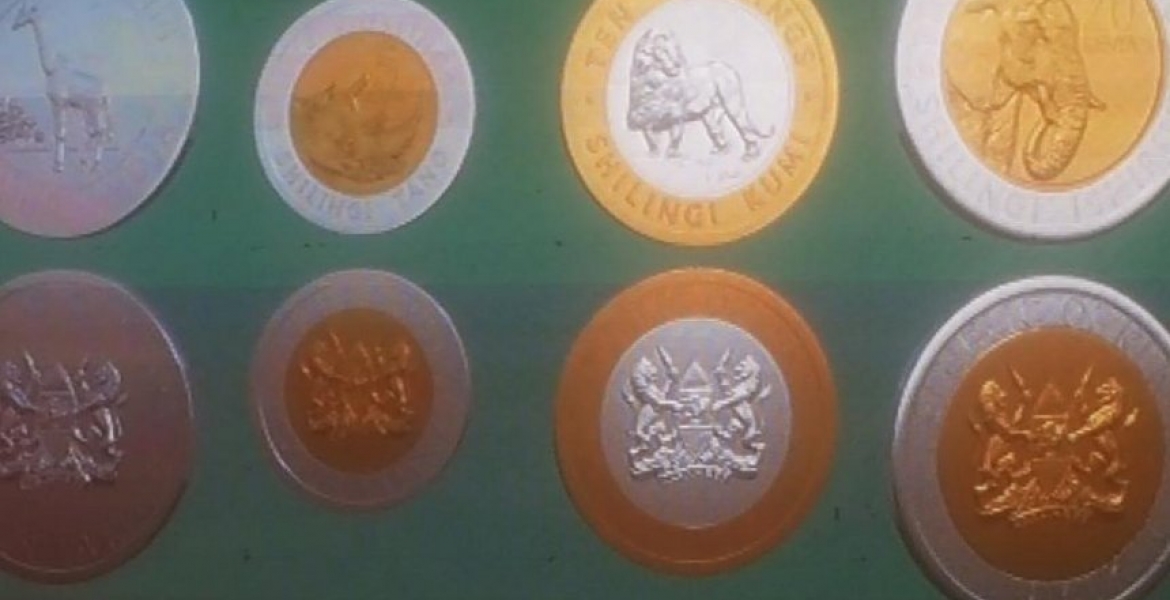 The new generation currency coins were launched by President Kenyatta at CBK headquarters in Nairobi.

“The new coins, which are now legal tender, were issued today via a gazette notice, and have significant aspects of our nation which will serve as a means of preserving our culture and passing relevant knowledge,” says President Uhuru in a statement.

The new coins contain symbols as opposed to portraits of persons as required by the 2010 constitution.

The new coins, which come in units of one shilling, five shilling, 10 shilling and 20 shilling, contain special features that make them accessible to people with visual challenges including the blind.

“CBK invited the public to provide their views on the elements that they desired on the coins. Having considered all submissions, CBK considered the most appropriate elements including the designs that best meet CBK’s technical requirements, serve the public aspirations and capture the spirit of the constitution,” says CBK Governor Patrick Njoroge.

The runaway corruption in Kenya is making everything appear 'dim' and unreal. For every project money is stolen. Am sure thieves are waiting to make a killing from these currencies. Everything need to be 'frozen' as we tackle corruption. We need capital punishment back. Consumer spending is eroding and state may fail.

Excellent idea....freeze everything deals for now until all the current and past thieves are dealt with first!

No more excitement about anything however good coming from Kenya. I have been talking to many of my friends and there’s this very sad feeling of resignation to fate / lethargy occasioned by the relentless plunder of our dear country by thugs purporting to be leaders. Latest being the loss of $2.7B from State House. Uhuru Kenyatta is utterly incompetent as a president and should humbly bow out akubali kuwa amewhindwa. Then we all come together and give the numero uno position to the likes of Prof Kivutha Kibwana, Gov Makueni County who’s greatly transforming the lives of his county residents bigly

This is bottomless stupidity from statehouse. What can Sh. 1 buy? Ushuru Kenyatax never fails to impress with his lack of imagination. Truly imcompetetent.

I have not seen any of the actual coins nor have the specification; but from a pedestrians perspective isn't 5.5g of silver used to make Sh 1 of greater value than 3.75g, 5g and 9g mixture of Aluminum-bronze, Nickle-copper and silver rings and cores used to make Sh 5, Sh 10, Sh 20? I know these are legal tender and not tendered value but am just casually curious.